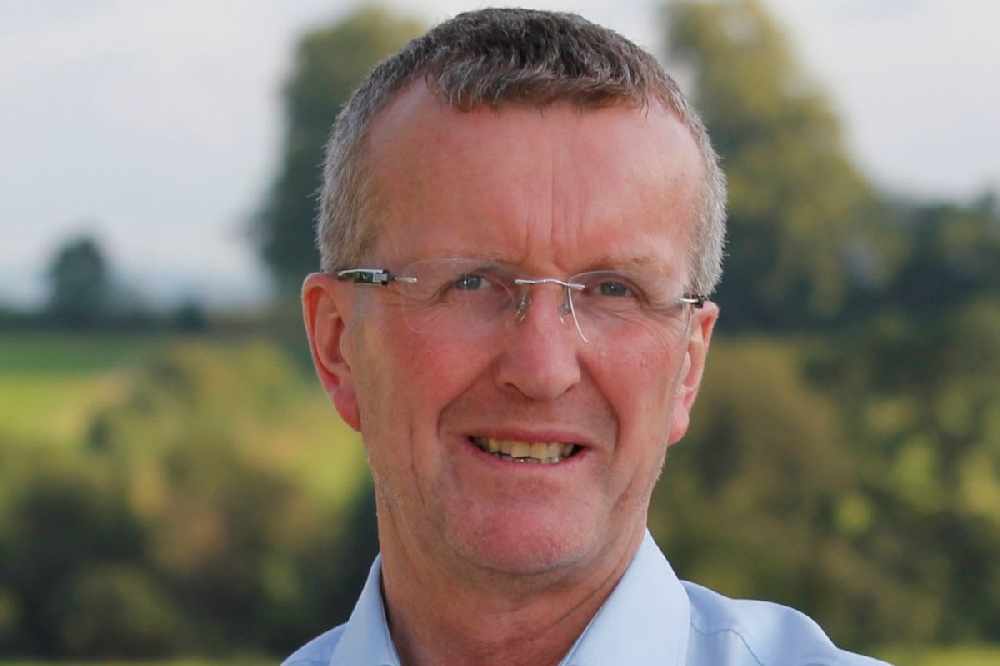 Toomevara's Tim Cullinan will start his second term as President in January 2022.

Just one IFA regional chair election will be taking place this year, with the president, deputy and all other regional chairs returning unopposed.

Nominations have now closed for the positions, for which elections take place every two years.

Sitting President, Toomevara's Tim Cullinan was the only nominee and has therefore been returned unopposed for a second term, commencing in January 2022.

As too was Munster Chair Harold Kingston and Connacht Chair Pat Murphy.

There are two nominees for the position of Ulster/North Leinster Chairman, which covers Westmeath.

The successful candidate will succeed the outgoing chair Nigel Renaghan.