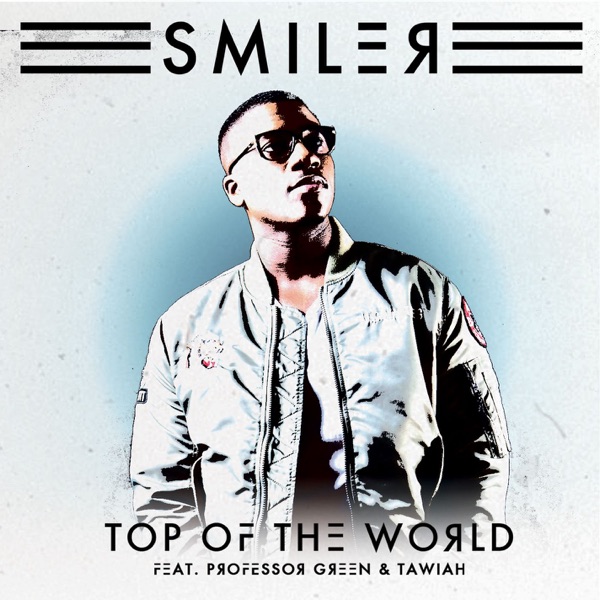 Laois Has Most Energy Efficient Homes In The Midlands The CSO has released new figures on houses in Offaly, Westmeath and Laois.

Laois has the most energy efficient homes in the midlands.

New figures released by the CSO also show more than half of homes in the region are predominantly heated by oil.

Only 3% of homes in the midlands attained the highest A grade energy rating.

That's just under 400 between Laois, Offaly and Westmeath.

Houses in the Faithful County are rated worst in the region - over 1,200 homes were given the lowest possible BER rating of G.

This figure also ranks them as the third worst in the country after Leitrim and Roscommon.

Laois achieved the highest BER efficiency - more than a quarter of homes there are in the top five categories.

The O'Moore County also has the youngest houses - with an average age of 30.

Westmeath isn't far behind in that regard - the average age there is 31.

It's also the most populated county.

There's 2,500 more homes in the Lake County than anywhere else in the Midlands.