Laois Has The Worst Roads In Ireland 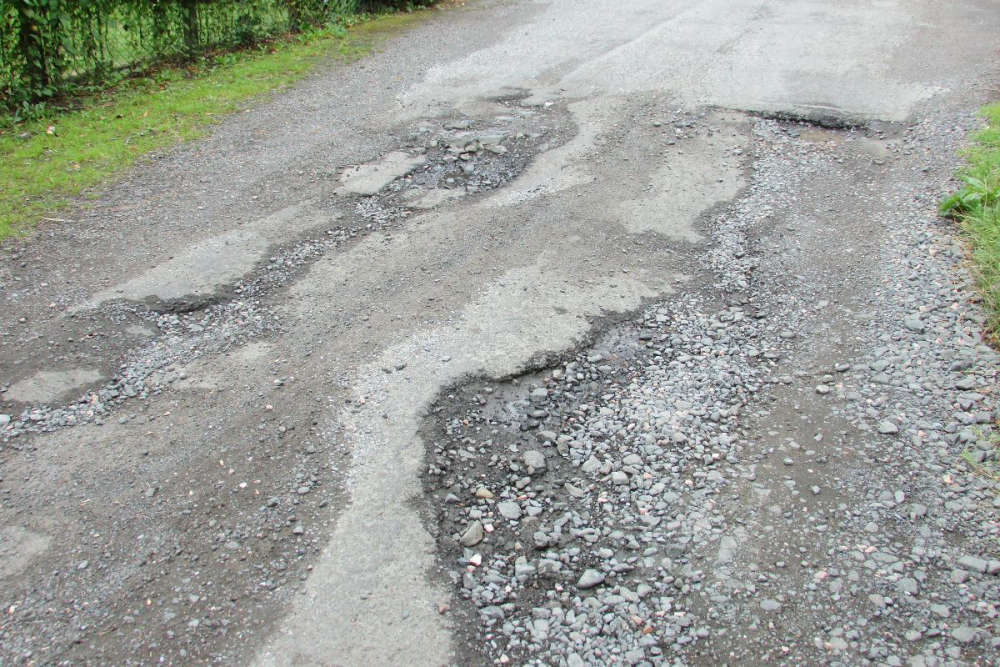 The latest NOAC report has surveyed the conditions of regional roads around the country.

Road conditions in Laois and Offaly are among the worst roads in the country.

The latest National Oversight and Audit Commission report shows more than 10% of roads in the two counties are under severe structural distress.

The local authority's watchdog has found 14% of regional roads in Laois are under severe structural distress, the worst in the country, while only 18 percent of roads in the county have no defects or 'minor surface defects.'

The situation in Offaly isn't much better, where 11% of regional roads have a score between 1-4, the worst possible on NOAC's PSCI scale. 37% of roads in the county have scored between 9-10, a significant increase on Laois.

In Westmeath, over half of the county's regional roads have no defects or minor surface defects, at 58%. Less than one percent of roads are under severe structural distress.

The audit also found Offaly County Council spent €2.7 million on strenghtening roads in 2021, the highest in the region.