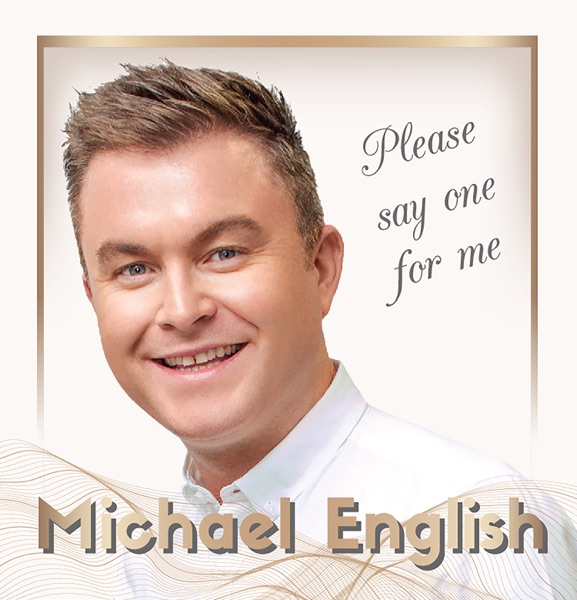 Please Say One For Me 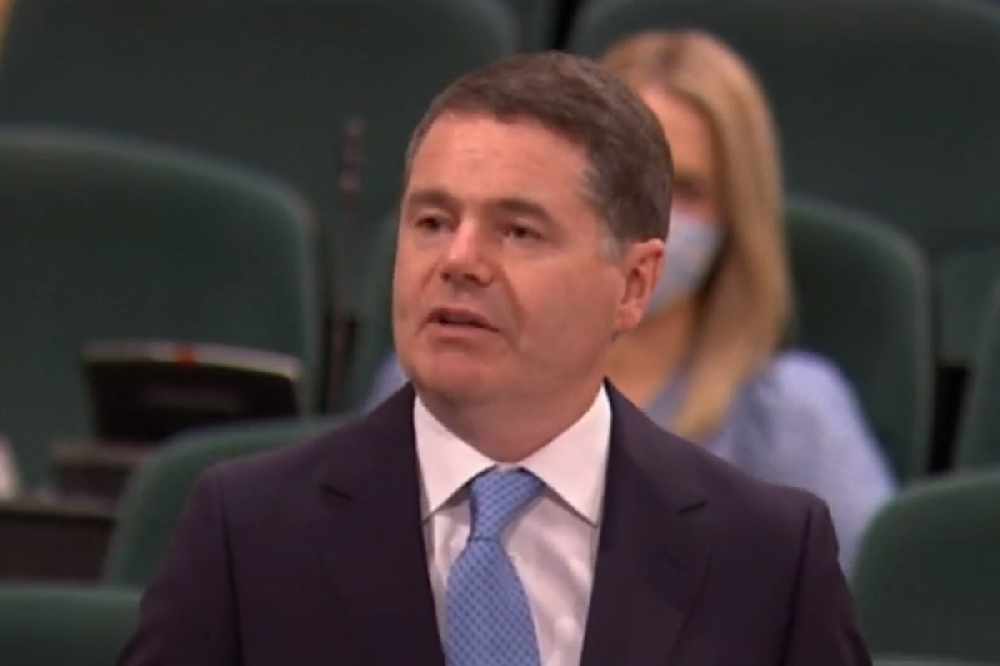 It's the largest budget in the history of the state, to deal with Covid and Brexit

There will be a 3.4 billion euro recovery fund aimed at increasing employment.  The fund will be targeted to boost domestic demand.

As part of the stimulus package the VAT rate for hospitality will be reduced to 9% from November 1st.

Carbon tax will increase by 7.50 a tonne from midnight but there will be no broad changes to tax credits or tax bands.

The Minister has announced some changes to Vehicle registration tax aimed at encouraging people to buy low emission cars.

Cigarettes are to go up by 50 cent - bringing the average cost of a packet of 20 to fourteen euro.

Minister Paschal Donohoe said the budget is framed with both Covid and Brexit in mind:

Drivers will pay an average of two euro more to fill their car with petrol or diesel from tomorrow due to the carbon tax hike, according to the Society of the Irish Motor Industry.

Brian Cooke, Director General of SIMI, says drivers will be paying more for petrol and diesel from midnight:

Ireland has signed up to EU advance purchase agreements for potential COVID vaccines. Minister McGrath also outlined there will be an extra four billion euro for the health service.

An extra 1,146 actue beds will be made available with an increase in critical care beds to 321 by end of year from 255 pre-COVID. Minister McGrath announced the extra beds during his budget speech:

€5 million will also be invested in homecare hours.

Another €5 million will be provided for the development of community based dementia supports.

Funding is also being made available for cancer screening services.

€50m for new drugs and 25 mill for Healthy Ireland and National Drugs Strategy.

€38m is being allocated for mental health under the Sharing for Vision initiative.

€10 million in this year funding for voluntary hospices

An extra 20 million for disability services through transforming lives programme.

5.2 billion is going to the for Department of Housing - an increase of 773 million from last year.

€500m is being allocated for capital expenditure on housing to bring 9,500 new social housing units in 2021.

€65m has been set aside for deep retrofitting of existing social housing.

There is an expansion of HAP tenancies for 800 more rental accommodation scheme tenancies and 85,000 tenancies will be supported through next year.

€22m is being allocated for homelessness programmes including additional beds.

Social welfare rates to be maintained in 2021

Parents Benefit to be extended by a further three weeks.

Self employed on PUP can take up some freelance work and not lose their benefit.

The Christmas bonus to be paid to those on PUP and other welfare if they've been on that for 4 months instead of usual 15.

€179m extra will be provided for Department of Agriculture to fund controls on agri-food exports and imports to/from the UK post Brexit.

There will be a 7% increase in budget for rural affairs including town and village renewal scheme.

€5m will be proivided for new digital hubs in rural Ireland.

There are plans to recruit 620 new gardaí and 500 new civilian staff.

Further ICT for the Gardaí and courts services under 258m for them.

The Department of Educationwill have an 8.9bn euro budget with €2bn of that will be put towards children with special education needs.

€270m is being given for Higher Education for 20 building projects.

There will be 5,000 places for demographic changes arising from calculated grades.

The SUSI grant for postgraduates will rise by €1,500 to €3,500 and income eligibility threshold has been changed.

Public Expenditure Minister Michael McGrath on reduction in the pupil teacher ratio by 1 to 25:1 in primary schools by providing more than 300 posts.

€120m increase for Dept of Children which includes €61m for Tusla.

638m investment in further years education and childcare in 2021

Sport Ireland is being granted €36 with €7 being allocated for large scale sports infrastructure and €2m for major sporting events.

50m for live entertainment supports and arts council funding to increase it to 130m.

Heritage and the Gaeltacht:

€14m extra will be allocated for the Gaeltacht and Irish language bringing its total to €78 million.

€29m is being provided for heritage sites.

€1.1bn will be provided to the Department of Enterprise.

There will be a credit guarantee scheme, LEO supports and developing R&D.

€132 is being allocated for the National Broadband plan.

There will be another €600m in Capital spending and the total capital expenditure will rise over 10 billion for the first time ever.

340 million of voted expenditure will be spent on Brexit supports in 2021, which includes money for ports and airports and 500 staff for customs

2.1 billion of COVID funds will be held in contingency.

Change to Capital Gains Tax Entrepreneur Relief so that anyone who has owned at least 5% of the shares for continuous three years will qualify for relief.

There are changes to the motor tax regime, rates will be unchanged for those before 2008 but the most pollutant cars will be impacted:

Amending legislation to provide that intangible assets acquired after today will be within the scope of balancing charge rules.

There will be no change to the 12.5% rate of Corporation tax.

Stamp duty relief for the transfer of agricultural land to family members will be extended until December 2023.

A pack of 20 cigarettes increase by 50 cent and there will be a pro-rata increase on other tobacco products.

It will cost €14 now for a pack of cigarettes.

The Minister outline changes for people from home:

Finance minister on breakdown of spending:

The Knowledge Development Box relief on intellectual property being extended until end Dec 2022.

The Minister also outlined a vat reduction for hospitality sector:

The payments will be based on their 2019 weekly turnover

The scheme will be effective from today until March 31st. First payments mid-November

Finance Minister Paschal Donohoe on the establishment of a Covid recovery fund:

The Finance Minister says they will be using savings to address the current challenges:

No broad changes to income tax credits or bands.

Weekly threshold for higher rate of employers PRSI will go from €394 to €398.

Increase in the Dependent Relative Tax Credit by €70 to €245.

Govt to apply to SURE EU fund to support this which could yield 2.5 billion euro.

Self employed can also benefit from tax warehousing.

Work to begin on a tax credit for the digital gaming sector from Jan 2022 on.

Finance Minister on breakdown of spending:

The Knowledge Development Box relief on intellectual property being extended until end December 2022.

VAT for hospitality will be reduced to 9% from November 1st until December 2021.

The Temporary Wage Subsidy Scheme or a similar scheme will be needed out to the end of 2021.

The government is to apply to SURE EU fund to support this which could yield €2.5 billion.

€8.5 billion on public services. including €2.1 billion on contingency funding.

Capital spending to increase by €1.6 billion.

There will be a €3.4 billon recovery fund. This will be aimed at increasing employment.

A deficit of €21.5 billion is to be recorded this year.

He says that was a positive:

Finance Minister Paschal Donohoe on the difficulties ahead of Budget 2021:

Quite the day for the first budget in the Convention Centre. Speeches live on @NewstalkFM from 1pm pic.twitter.com/0MyMIiccXB