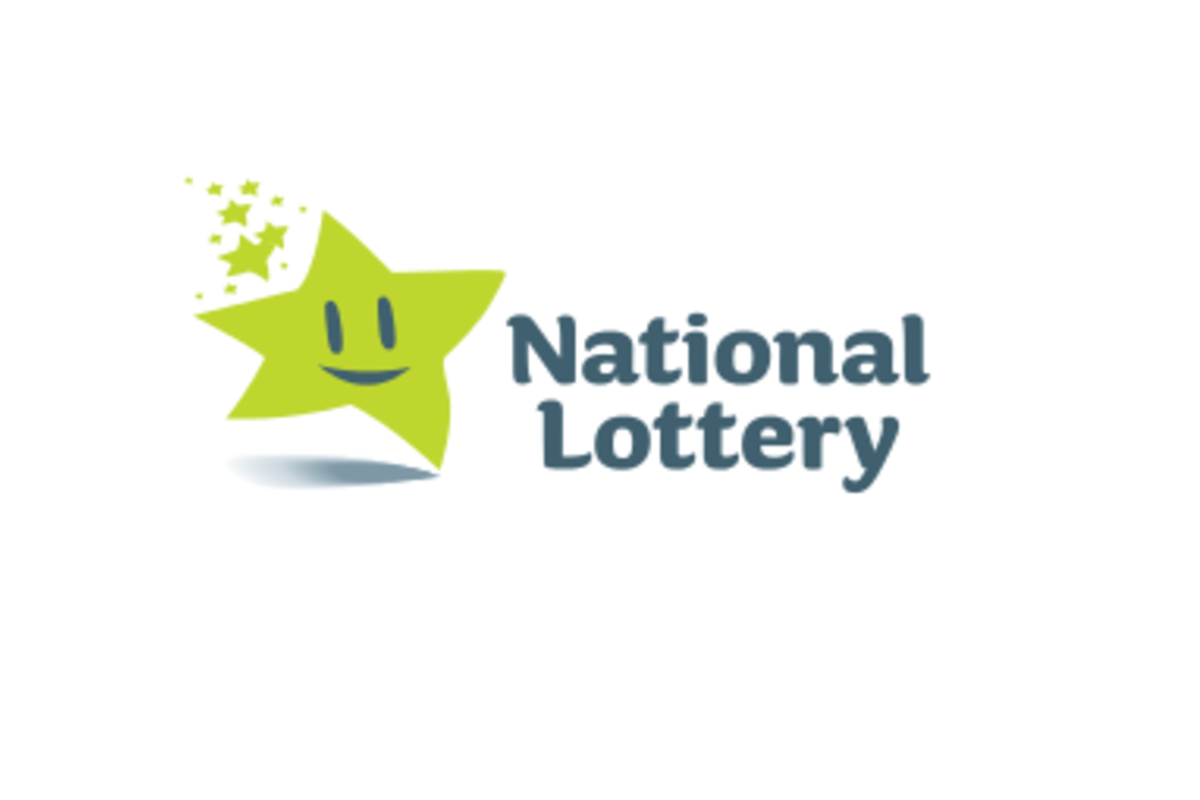 The winning ticket was bought on New Year's Eve.

A kind hearted Laois mum has given her winning lotto ticket worth over 300,000 to her daugher.

The winning ticket matched five numbers and the bonus ball - one number short of scooping the €4.3 million jackpot on Janaury 1st.

Her daughter bought her the ticket at Tesco Extra in Portlaoise on New Year's Eve.

The two were in the National Lottery Winner’s Room together and the winner explained: “On New Year’s Eve I was on my way home and I swung by Tesco to get a few things and I bought two Lotto tickets, one for me and one for my mum. When I got home, I asked her to choose her one. With all the New Year’s happenings we had completely forgotten about the Lotto tickets and it was Friday night when I thought to check them. I scanned mine on the National Lottery app and it wasn’t a winner and then scanned mums and the message popped up asking me to get in contact with the Lottery. I went online straight away to check the numbers and sure enough she had all bar one number and the bonus number. For a split second I thought she was after winning the Lotto!”

Upon hearing she had won this substantial prize, in a heart-warming act of kindness, the winner’s mother handed her daughter the winning ticket to keep. The winner continued: “I was delighted for mum, but she handed me the winning ticket and said that this is for my future. I still can’t believe it and I will use this windfall to look after her and then I’m going to put the rest towards getting my own home in the future. I’ll be eternally grateful to her!”