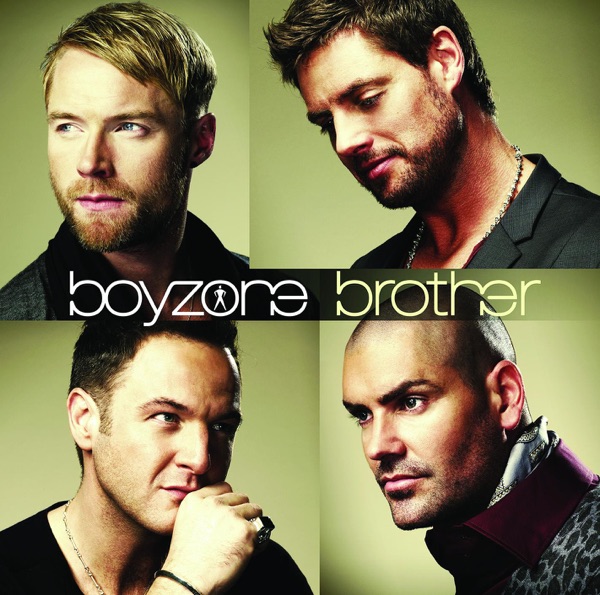 Love Is A Hurricane

He was sentenced to 240 hours community service in lieu of a prison sentence.

A man who got involved in a human trafficking operation within the State has avoided a jail sentence.

Adil Muhammad (32) was yesterday ordered to complete 240 hours of community service in lieu of a four-year prison sentence for his role in providing fake passports to six Afghan nationals in 2018.

Muhammad, of Ankers Court, The Bower, Athlone, Westmeath, said he did not receive any payment for his role in providing passports for the Afghani Sikhs, who entered the State with fraudulent Indian passports.

Muhammad pleaded guilty at Dublin Circuit Criminal Court  to two counts of possession of false passports of January 15, 2018. He is originally from Pakistan.

Judge Martin Nolan said that the case troubled him and that Muhammad had involved himself in a human trafficking scheme.

“People should not be profiting from human misery and distress,” he said. But he said there was no evidence that Muhammad had profited, rather that he had become involved after a family friend contacted him and asked him to do so.

“His motivation was some misplaced loyalty. That explanation has been offered and not contradicted,” the judge said.

He ordered Muhammad to carry out 240 hours of community service and warned him he would serve a four-year prison sentence if he failed to do so.

Detective Garda Anthony Collins previously told Dublin Circuit Criminal Court that the six individuals were all from one family and had contacted a criminal group in order to traffick them from Afghanistan to Europe.

He said they would have paid individuals in this group to provide them with travel documents and move them across into Europe. This movement would coalesce in Spain with the transport to Ireland being the last leg of the journey.

Gardaí investigating the suspicious movement of individuals from India began to monitor certain flights coming in from Spain. The flights normally came into Dublin Airport in the afternoon and the individuals would have an onward flight booked.

In this case six individuals came in on a flight from Malaga on two separate days. On each day the individuals had onwards flights booked for Abu Dhabi but once they passed immigration control they left the airport and took a taxi into town where they checked into a hotel for a number of days.

The court heard that the defendant met with them and they subsequently returned to Dublin airport and attempted to board flights to the UK. Gardai approached them and, on inspection, found the passports in their possession were false.

A follow up search of the defendants' home in Athlone found six Indian passports. These were genuinely issued passports which had being obtained using false documentation, the detective said.