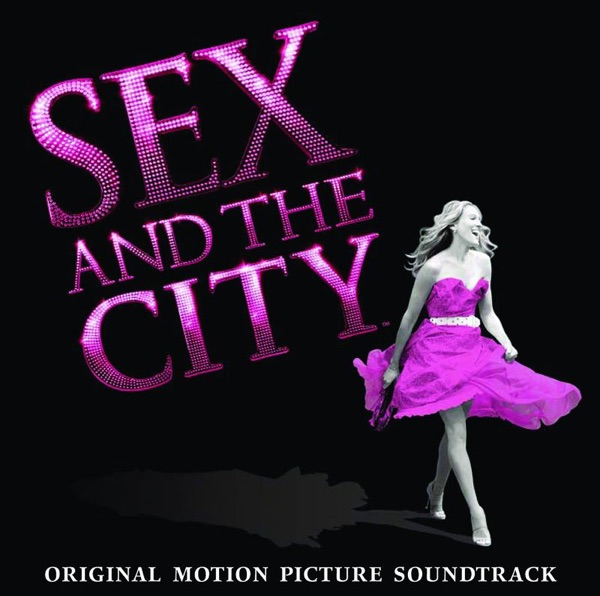 New figures show there's been an 3.5% hike in the national average.

The average cost of childcare in the midlands has reached €165 per week.

Nationally, there's been an 3.5% jump in fees this year.

Data collected from 4,000 centres across the country show average full-time fees are now costing €184 per week.

Parents in the midlands are paying an average of €660 on childcare every month.

Figures published in today's Irish Independent show average prices in the region peak in Westmeath, at €169 per week.

That's followed by Offaly at €165, while weekly costs are slightly cheaper in Laois at €163.

Across the country, the lowest full-time fees for children aged 2-3 were recorded in County Carlow at €148 per week, with the highest are in Dun Laoghaire-Rathdown in Dublin at €251.

The Children's Minister says that, despite record investment over the past four budgets, the cost to families remains higher in Ireland than in other countries across Europe and that's something she's determined to change.

Katherine Zappone is urging parents to see if they're eligible for new supports under the National Childcare Scheme, which is being launched later this year.

An Offaly childcare worker is concerned the sector will not be able to cope with the high volume of parents who will avail of the National Childcare Scheme.

It follows reports that Minister for Children Katherine Zappone is urging parents to see if they're eligible for the new supports which is being launched later this year.

Assistant Manager of Rainbowland Childcare Edenderry says the government needs to invest in a meaningful way as the sector deals with increase overheads.

Angela Walsh says the scheme will only work if there is enough spots for children: