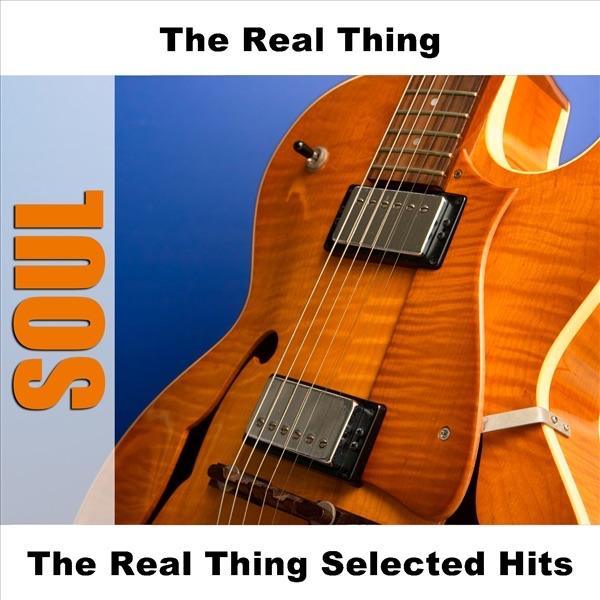 You To Me Are Everything He also criticised the poor promotion of the scheme, which allows older people to remain in their community.

A midlands senator is calling for the rate of pay for people who board out their house to older people to be reviewed.

The HSE scheme sees householders paid to open their homes to those who can no longer live alone but want to remain in their local community.

There are just 17 such facilities in Ireland - and Westmeath senator Paul Daly expects that number to decline further if more financial assistance isn't provided.

Speaking in the Seanad, the Fianna Fáil rep said €270 per week isn't enough, especially in light of the current cost of living crisis:

She thanked the Westmeath man for highlighting the scheme, which she admitted many people are unaware of and described it as "the best kept secret".

She agreed that better promotion of the programme is necessary, given its role in helping older people remain in their communities and the savings made to the State.

Minister Rabbitte said she would relay Senator Daly's concerns to the Department of Health, but she could not give any solid assurances that the payment structure would be reviewed.