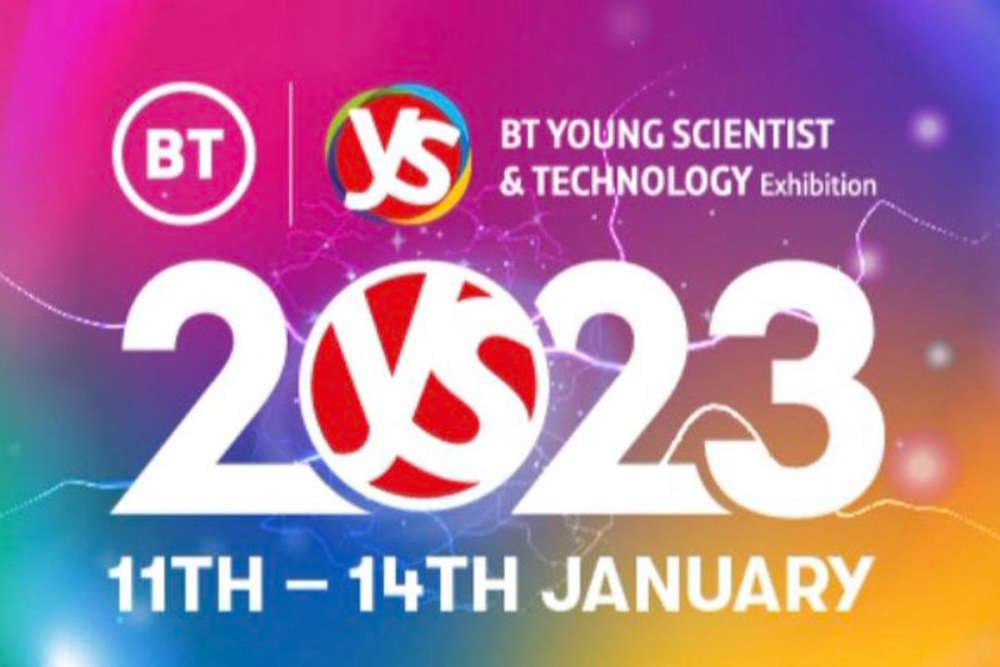 There's just under 50 exhibits coming from midlands schools this year.

The Economy of Cannabis, the effect temperature has on concentration, and a sweeter way to treat equine parasites some of the midlands projects on display for the BT Young Scientist and Technology Exhibition.

Nationally, 1,100 students will showcase around 550 projects at the RDS from today, when President Michael D Higgins officially opens the exhibition.

There's just under 50 exhibits coming from midlands schools this year, 40 of which are entered by Westmeath schools, there's seven from Offaly and one from Laois

The event will be open to the public from tomorrow.

Evan Pollard, a 5th year student in St Joseph's in Rush in Dublin, describes his invention to test children to see if they're colour-blind:

One of the projects on display is a nutritious feed for bees during Autumn, created by TY Student Aoife Ross, alongside her classmates at Moate Community School.

She explains how the idea came about: