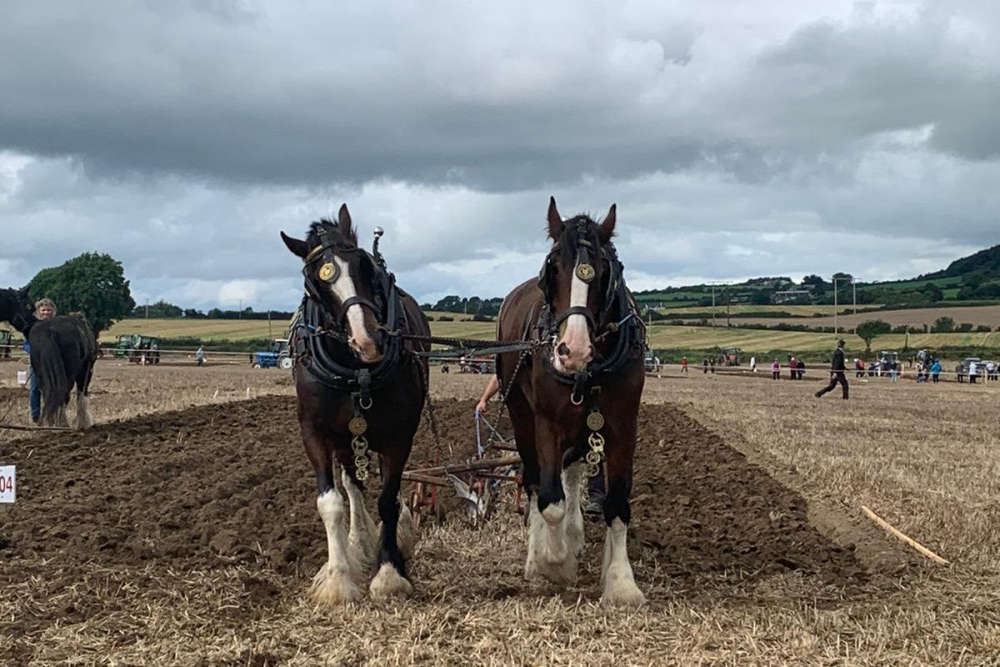 300,000 people are expected to venture to Ratheniska between today and Thursday.

The National Ploughing Championships kick off in Laois today.

300,000 people are expected to venture to Ratheniska between today and Thursday.

This year's event is returning with a bang as Exhibitors return to the Ploughing for the first time in three years.

Competitors from Australia, Canada and Croatia are among those travelling to the site in Laois for the 67th World Ploughing Competitins.

100,000 people will descend each day to soak up the fashion, trade stands, machinary and likestock exhibitions.

The Brown Bread Baking competition is also making a return.

A host of celebrities including Rugby legend Paul O' Connell, former hurling star Davy Fitz and Sile Seogie will be making a visit to the midlands event.

Gardaí are warning to expect traffic delays, and to ignore the sat-navs.

The six routes into the showgrounds are available on Midlands 103.com.

While Tuesday and Wednesday are expected to remain dry, a weather front extending from the west on Thursday morning could make for some mucky conditions, so pack your wellies!

It's estimated that 70-thousand cups of tea will be drunk at this week's Ploughing!

A quarter pounder will also be eaten every second over the three-days.

The Irish Daily Star also reports 300 bales of straw, 100 bales of hay, and seven tonnes of food will be eaten by livestock.