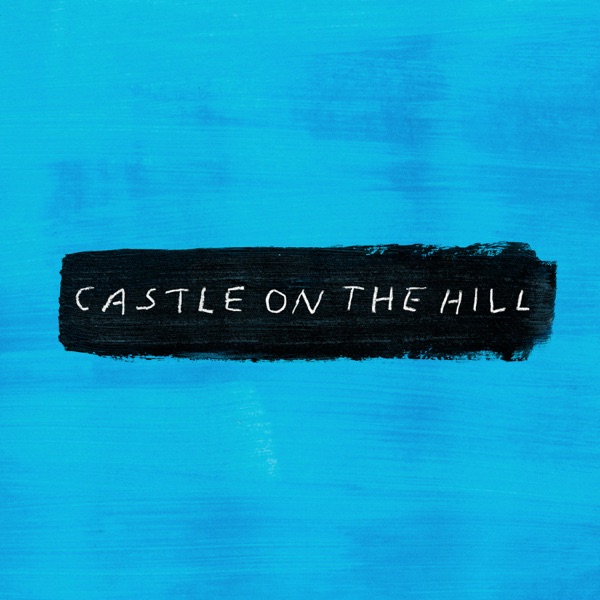 Castle On The Hill The decision was made against the of the ESB's announcement to close its power station in Shannonbridge next year.

Offaly County Council has approved a €68.3 million budget for 2020.

The decision was made against the of the ESB's announcement to close its power station in Shannonbridge next year.

Offaly councillors are adopting this spending package, after their annual budget meeting in Tullamore yesterday.

A potential Brexit, the decarbonisation agenda, and minimal amounts of discretionary funding - just 9% of all spending - were cited as challenges by the local authority's head of finance, Thomas Mawe.

€234,000 for enterprise projects, with Enterprise Ireland funding being discontinued.

Other main proposals include extra €75,000 for county roads, €50,000 each for public lighting and the Tullamore Arts Centre.

The council has raised the local property tax by 15% for the coming year, which is regarded as a positive boost to the budget.

Cathaoirleach Peter Ormond says enterprise and services were to the forefront of thinking when Offaly's councillors sat down to discuss the budget for 2020.

Cathaoirleach Peter Ormond says they're aware of the need for economic initiatives to help those impacted by the closure of the ESB plant in Shannonbridge.