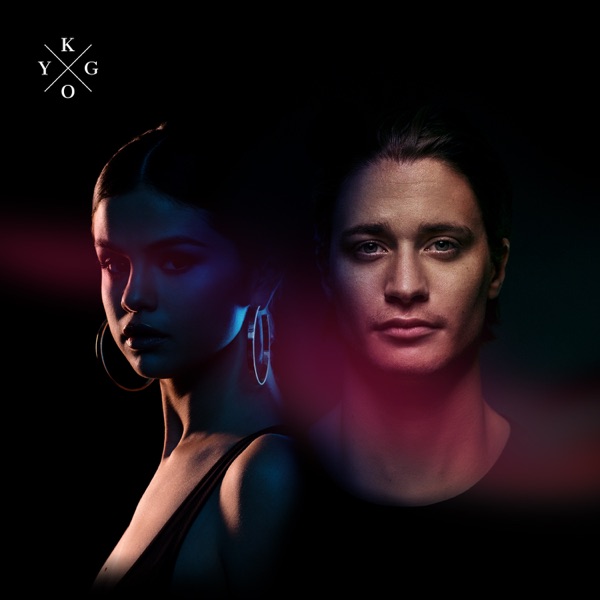 The teen has changed his plea.

A teenager has admitted killing an Italian man in County Offaly two years ago.

19-year-old Alexander Whelan of Green Road, Lumville, Edenderry was initially charged with murdering Bruno Rolandi in what was described as a "domestic incident".

However, his plea to the lesser charge of manslaughter was accepted by the Director of Public Prosecutions, and his sentence hearing will take place in February.

The 56-year-old Italian man was stabbed to death at his home in Ballymoran, Edenderry on Nov 19th 2017.

Whelan appeared before Mr. J Michael White this morning. The judge was told his plea to the lesser charge of manslaughter was accepted by the DPP.

The 19-year old’s barrister Michael Bowman told the court his client was 18-year-old at the time, and he said Mr. Rolandi’s death arose from a “domestic incident”.

Mr. Justice White ordered for a probation report to be carried out and remanded Whelan on continuing bail until Feb 3rd next year.