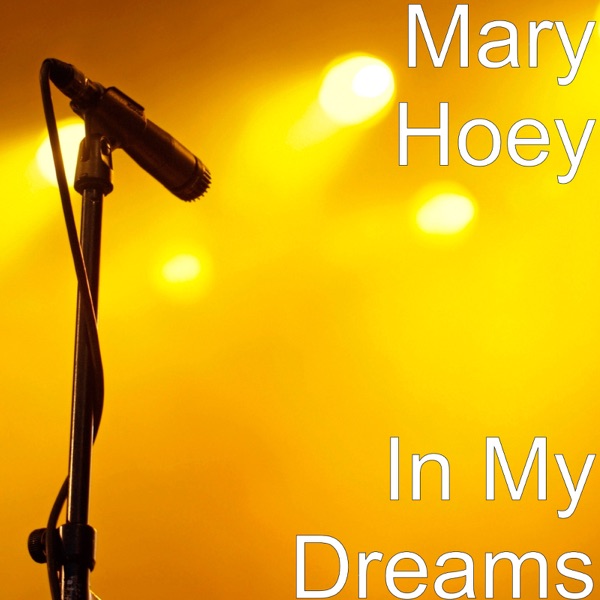 One Hospitalised Following Crash In Laois 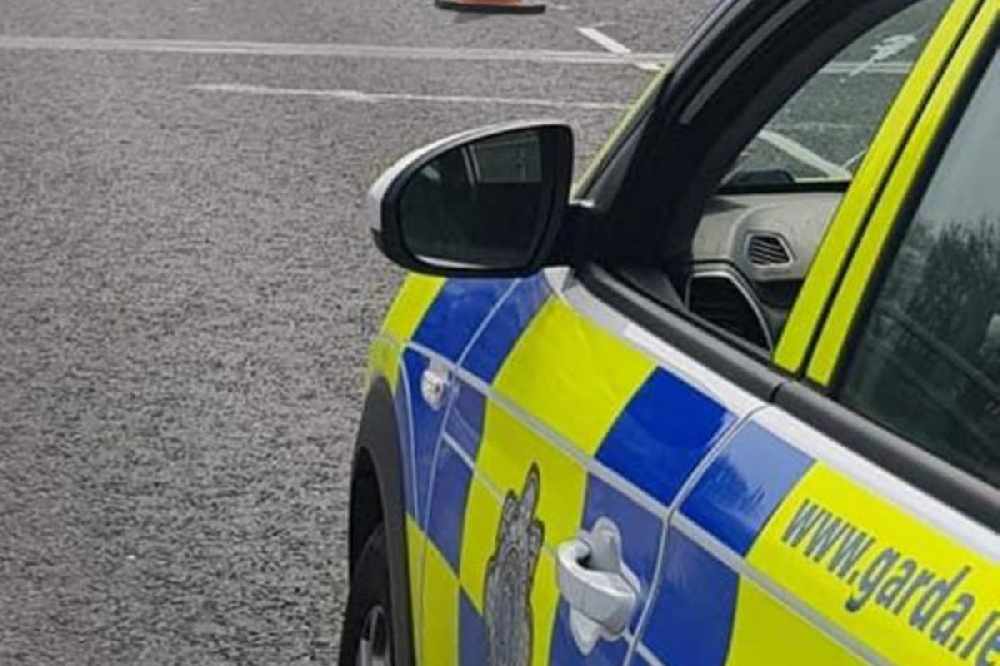 It occurred on the M7 earlier this morning.

One person has been hospitalised following a crash in Laois.

The collision, between two lorries, occurred on the M7 westbound, between Junction 17 Portlaoise Centre and Junction 18 Portlaoise West.

One man has been taken from the scene with non-life threatening injuries.

The carriageway is blocked and will remain closed for the next hour, according to gardaí.

Diversions are in place.

That comes as emergency services also attended a bridge strike in Portlaoise.

It happened on Coote Street shortly before 10 o'clock this morning.

One vehicle hit the railway bridge, resulting in the suspension of train services between Portlaoise and Portarlington for a time.

No injuries were reported and the road has now been cleared.

Train services have since resumed, with delays of ten minutes on some.

Update: Services have resumed between Portlaoise and Portarlington, with delays of approximately 10 minutes on some services. -CL https://t.co/xtHo6NVh1o