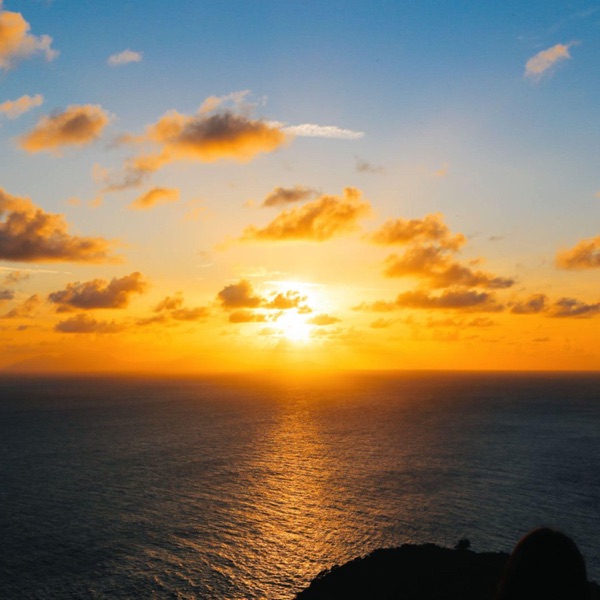 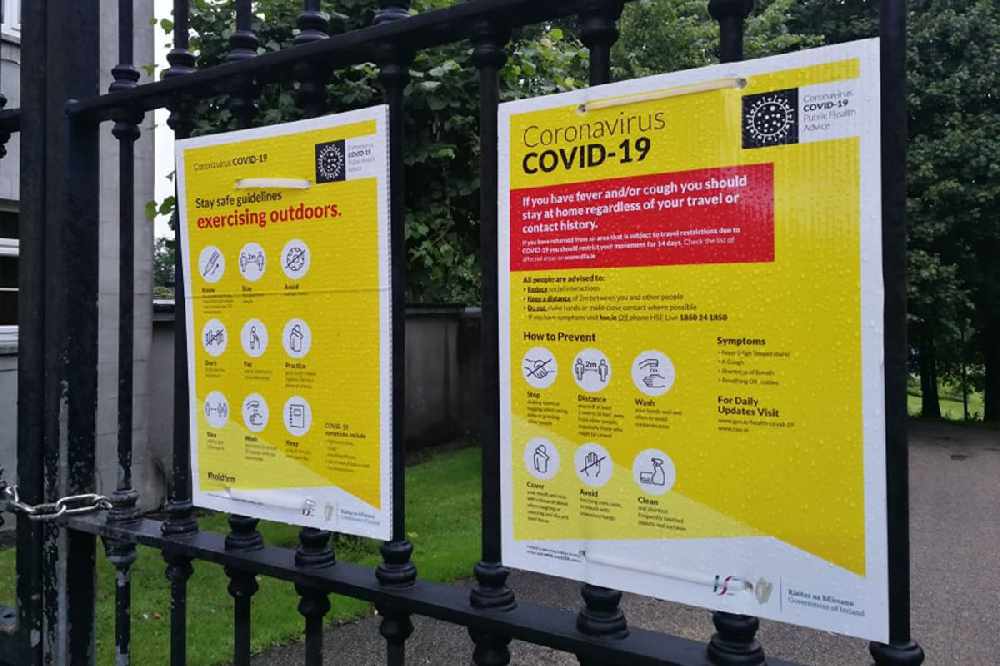 Monaghan remains the worst affected part of the country.

Parts of Westmeath currently have some of the lowest levels of covid-19 in the country.

The latest figures have a recorded quite a range in 14-day incidence rates across the midlands.

Moate Local Electoral Area has a 14-day incidence rate of184 per 100,000 people - making it the sixth lowest in Ireland.

Other areas on the lower end of the scale include Athlone, Kinnegad, and Borris-in-Ossory/Mountmellick.

The virus, however, is peaking in the region in Tullamore, which has a 14-day incidence rate of 528, according to the latest details.

High levels were also recorded in Portlaoise and Graiguecullen/Portarlington.

The national rate for the same period was 455.

Parts of Monaghan are double that, while the lowest rate was recorded in Kilrush in Co. Clare.