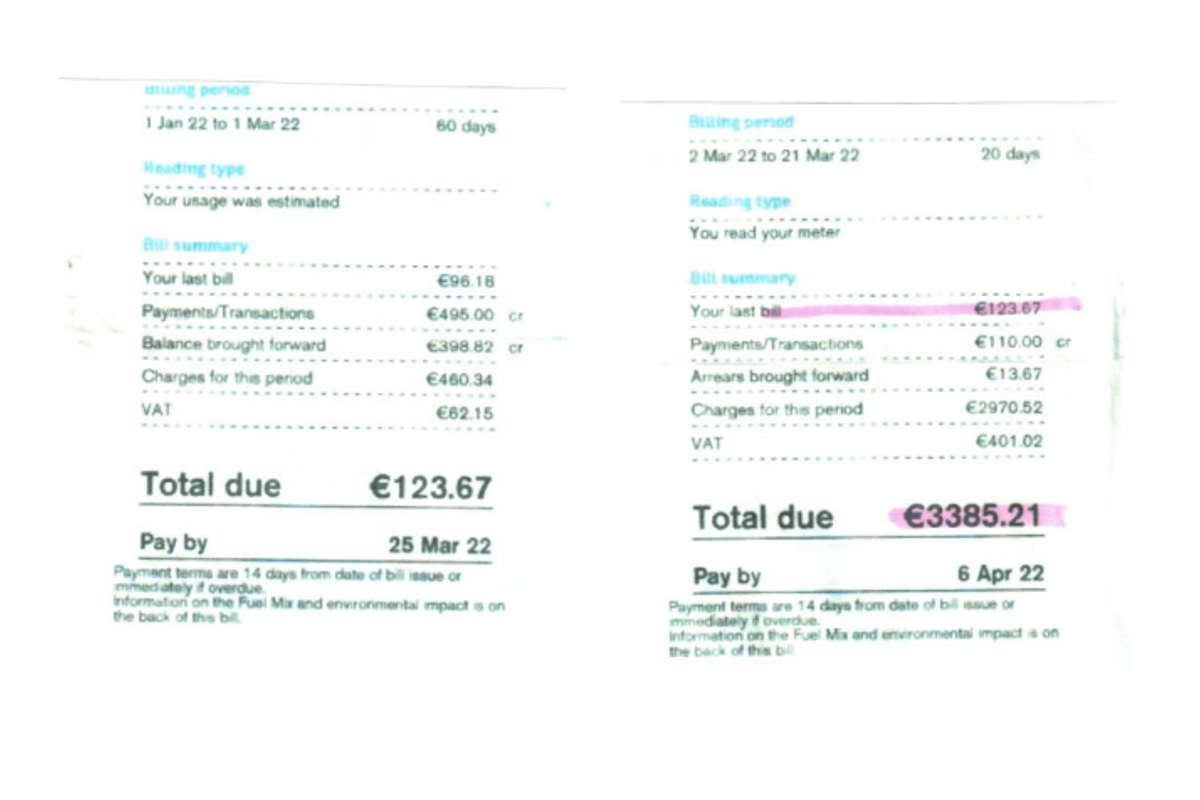 Sinn Féin will call for energy companies to be prevented from turning off people's supplies.

Sinn Féin will this evening call on the government to ban electricity and gas disconnections.

They'll call for energy companies to be prevented from turning off people's supplies, due to non-payment.

Sinn Féin says the ban should run from September to April, which is the fuel allowance season.

A pensioner under Roscommon/Galway TD Denis Naughten saw a hike of €3,262 on her recent electricity bill.

The excessive fee was due to her energy supplier failing to read her meter for two years, and charged her based on estimates.

Deputy Naughten says she is being charged arrears based on current electricity prices, not the prices at the time of the inaccurate estimates.

When asked by the Independent TD, Minister Eamon Ryan gave no promises to follow the approach of the 'back billing' rule in the UK, which prevents electricity suppliers from sending a bill for energy used more than 12 months previously.”