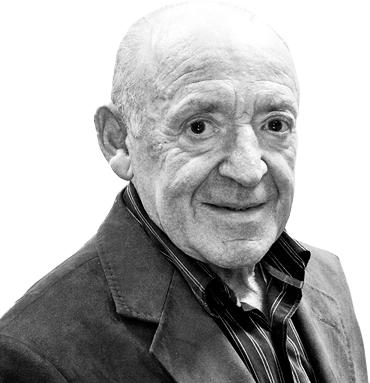 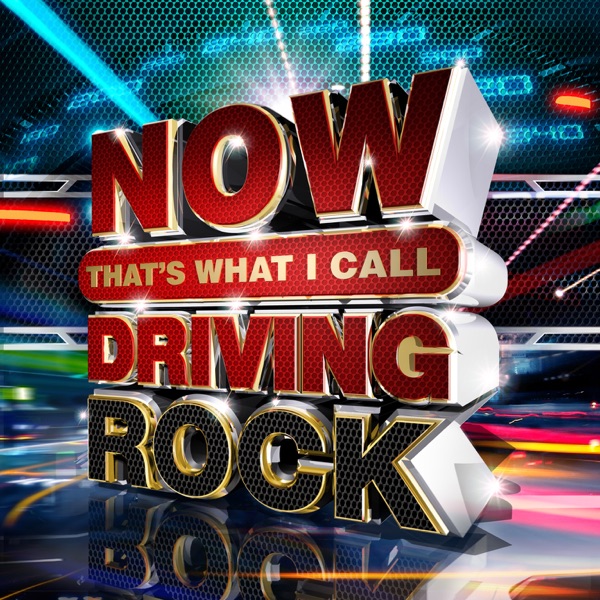 It comes following a restriction of meetings and court sittings to two hours.

Prosecutions scheduled for Tullamore District Court have been adjourned to September.

It's been announced that court sittings in any one venue should not last more than two hours.

Before she began hearing cases yesterday, Judge Bernadette Owens said she had just received a direction from the President of the District Court about the new restriction.

She said it arose from evidence given to an Oireachtas committee on Tuesday.

She ordered a garda to be present at the court for the afternoon, to inform defendants that their summonses are being adjourned to September 2nd.

All of the cases listed for yesterday morning were dealt with before two hours had elapsed.

The Courts Service says it was unaware, until the matter became public on Tuesday, of what appears to be additional safety considerations beyond those already published.

In a statement, it says the Courts Service has sought urgent, further advice on this matter as it clearly has the potential to affect the conduct of court hearings or sessions likely to involve judges and registrars, together with others, being a courtroom for more than two hours in a day.

In the meantime, the Presidents of the Courts have determined that all court sittings will last for no more than two hours each day.

Remote hearings which will continue as planned.