Referee Who Suffered Broken Jaw During Soccer Match Gets €5,000 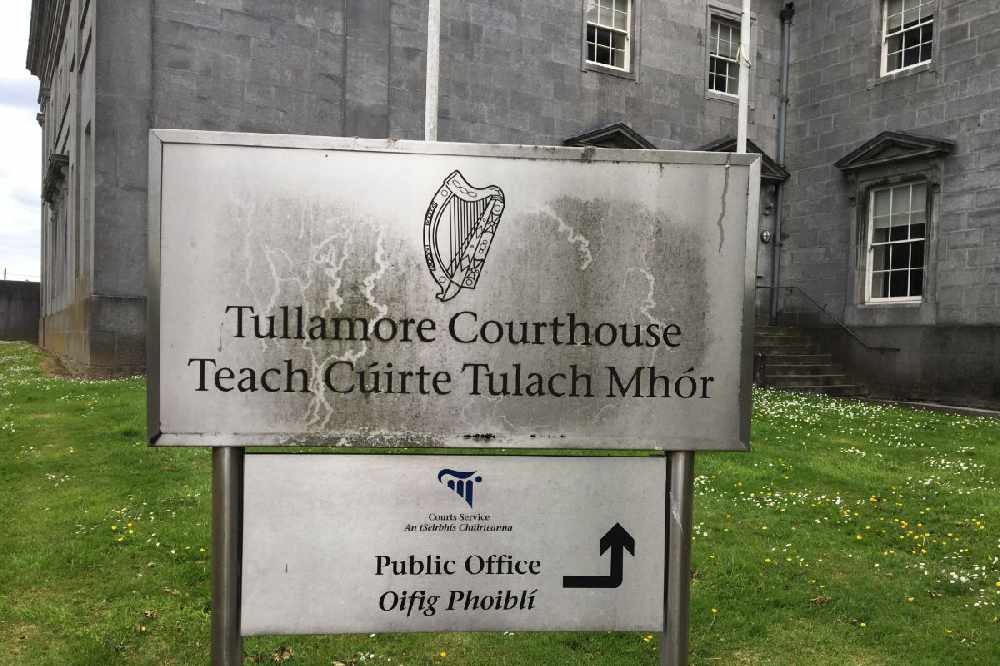 A man who admitted breaking a referee's jaw in a soccer match has paid €5,000 compensation towards the victim.

It was claimed at Tullamore Circuit Court yesterday that the incident at the match on November 11, 2018 arose out of racist remarks made towards the defendant, Dean Dinnegan.

He also admitted producing a golf club on the same occasion and sentencing was adjourned to this week for a probation report.

Judge Karen Fergus was told that the report was not before the court because of the Covid-19 pandemic and defence counsel Niall Flynn applied for sentencing to be adjourned.

Mr Flynn also said Mr Dinnegan was pleading not guilty to a public order charge and three charges of assault.

Mr Flynn said the accused was 20 years of age at the time of the incident which occurred during a soccer match between Mullingar Town and Horseleap.

Counsel said from reading the book of evidence and speaking to the accused it appeared the whole incident arose out of racist remarks made towards Mr Dinnegan and other players on his team by the Horseleap players.

Mr Flynn said a probation report would be of help in understanding the Traveller background of the accused and the motivation behind the incident.

He said €5,000 had been brought to court for the victim along with a letter of apology.

Shane Geraghty, BL, prosecuting, said Daniel Sweeney had been attempting to defuse the situation on the day and he certainly did not deserve a broken jaw and fractured eye socket.

Mr Geraghty noted the indication of not guilty pleas to the other offences by Dean Dinnegan and suggested that the prosecution travel with a trial for another party in the case, Sean Dinnegan, which is fixed for November.

Judge Fergus adjourned the matters relating to Dean Dinnegan to this Friday's sitting of the Circuit Court for mention.

He is further accused of producing an article during a dispute.

Both men are on bail.