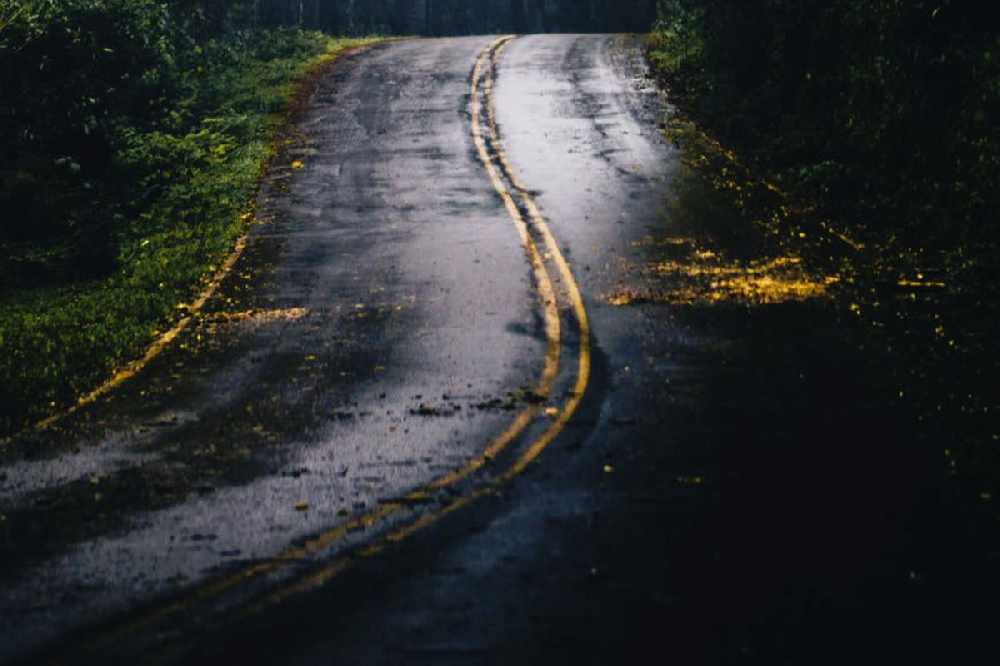 The Dept. Of Transport conducted a survey to find which counties need the most work.

Regional roads in Offaly are rated in the worst condition in the country.

A new report from the department of transport found almost a fifth of the regional road network in Ireland need essential works.

More than 30% of roads in Offaly are in need of reconstruction or repair.

Roads in Laois are in the middle of the pack.

14.5% of it's regional roads were deemed to need structural work.

However, Westmeath's network was rated amongst the best for surface quality.

Less than 10% of their roads were found to be in need of major works.

Only Galway city and South Dublin came out with a better road quality rating.