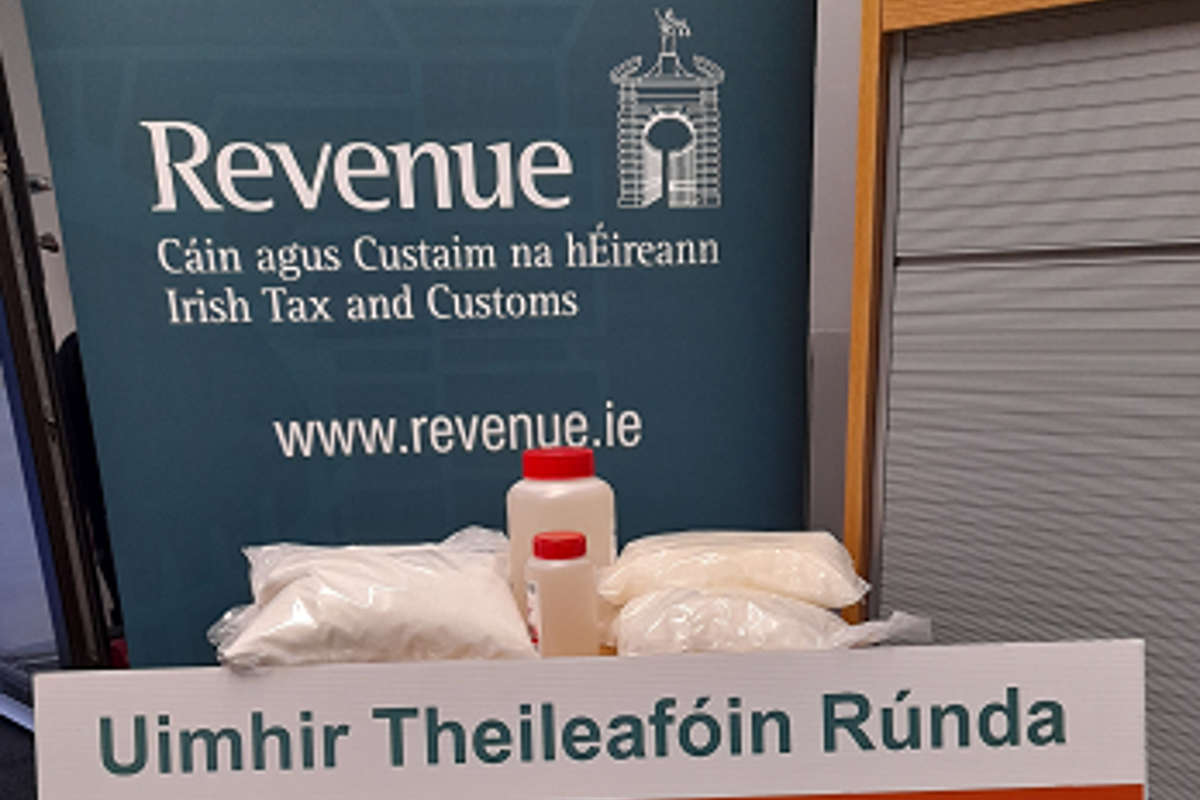 The items originated in the Netherlands.

Drugs worth €300,000 have been seized by Revenue officers in Athlone.

The items include almost 5kgs of ketamine, 3.4kgs of Chloromethcathinone (CMC) crystals and 1.25 litres of Gamma-Hydroxybutyrate (GHB).

They originated in the Netherlands and were destined for addresses in Northern Ireland, Meath and Dublin.

Separately yesterday, as part of routine operations, Revenue officers examining parcels at premises in Dublin seized 8.9kgs of herbal cannabis and 17 grams of MDMA, with an estimated value of almost €180,000. 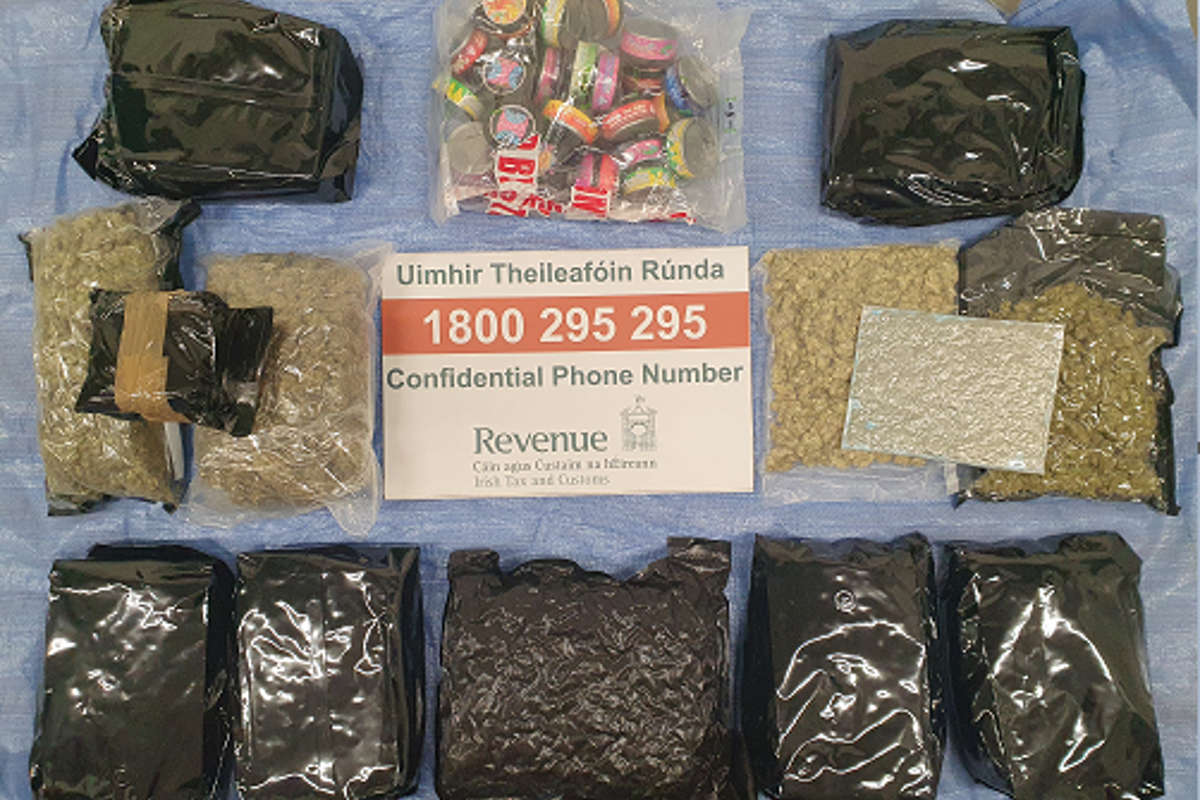 The illegal drugs were discovered with the assistance of detector dog Bailey, concealed in parcels that originated in the US, Canada, Spain and the Netherlands and were labelled as ‘tea’, ‘books’, ‘bedding’, ‘textiles’ and ‘wigs’.

The parcels were destined for addresses in Counties Dublin, Louth, Laois, Offaly, Waterford and Cork.

Investigations into both seizures are ongoing.

These seizures are part of Revenue's ongoing operations targeting the importation of illegal drugs.

If businesses or members of the public have any information regarding smuggling, they can contact Revenue in confidence on 1800 295 295.