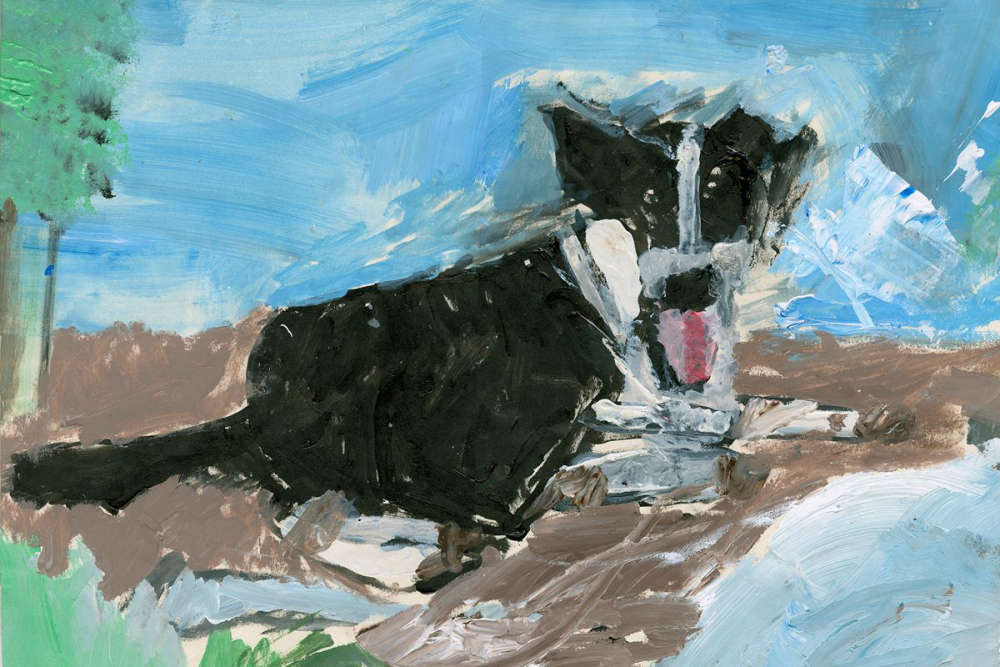 Six midlands students are among the winners at this year's Texaco Art Competition.

Westmeath scooped four prizes, with one each for Laois and Offaly - with the successful artists ranging in age from 16 right down to four.

The winning pieces are on display in Drogheda’s Highlanes Municipal Art Gallery until October 2nd.

The prestigious competition, which is now in its 67th year, offers a platform for young artists to have their talents recognised.

See the full list of midlands winners and their creations below:

In the 6 years and under age category, Kelly Hynes (5), a pupil at Anne Kelly School of Art, Craft & Design in Clonaslee, won second prize for her painting entitled ‘Easter Eggs Hunt at Grannys’.

Her work is described by Final Adjudicator, Professor Declan McGonagle as a “soft and delicate use of the watercolour medium”. 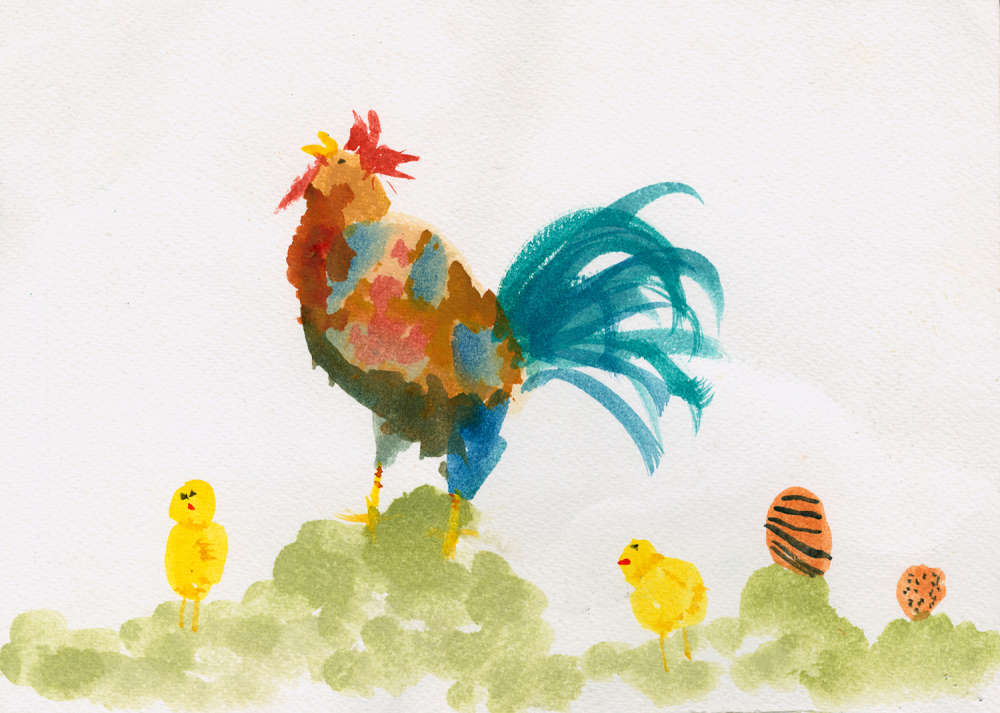 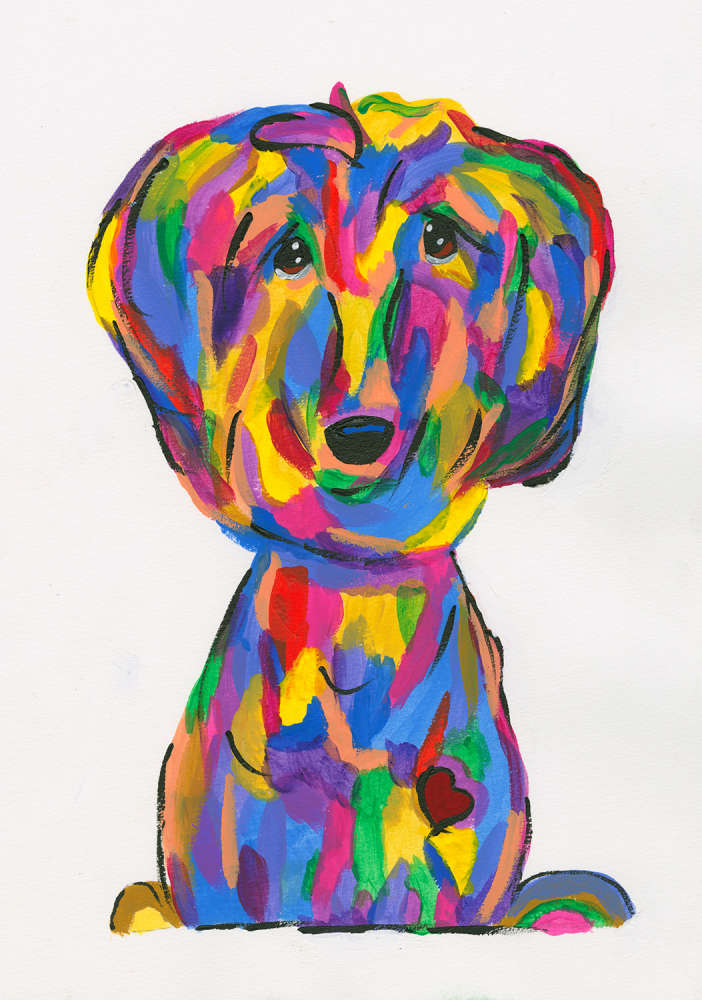 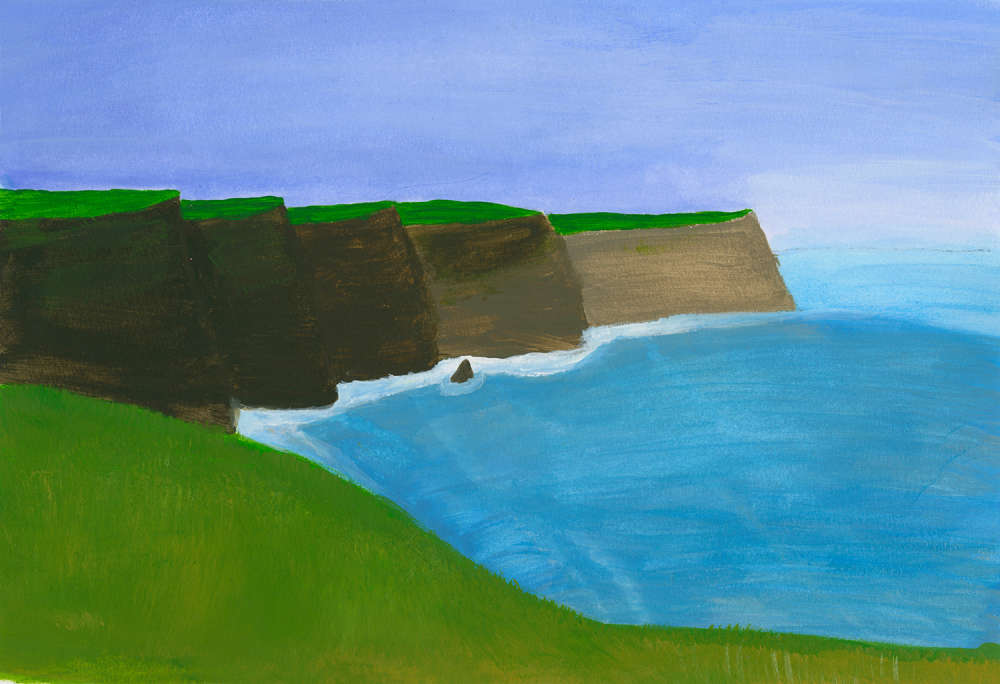 They were Amy Zhao (16) from Our Lady's Bower Secondary School, Athlone... 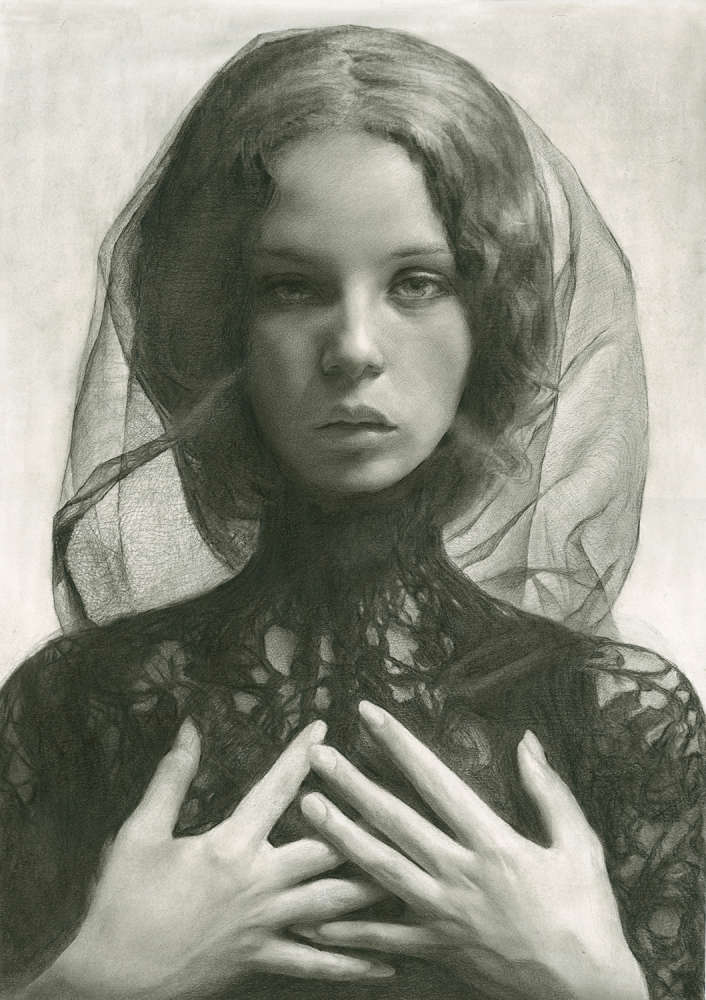 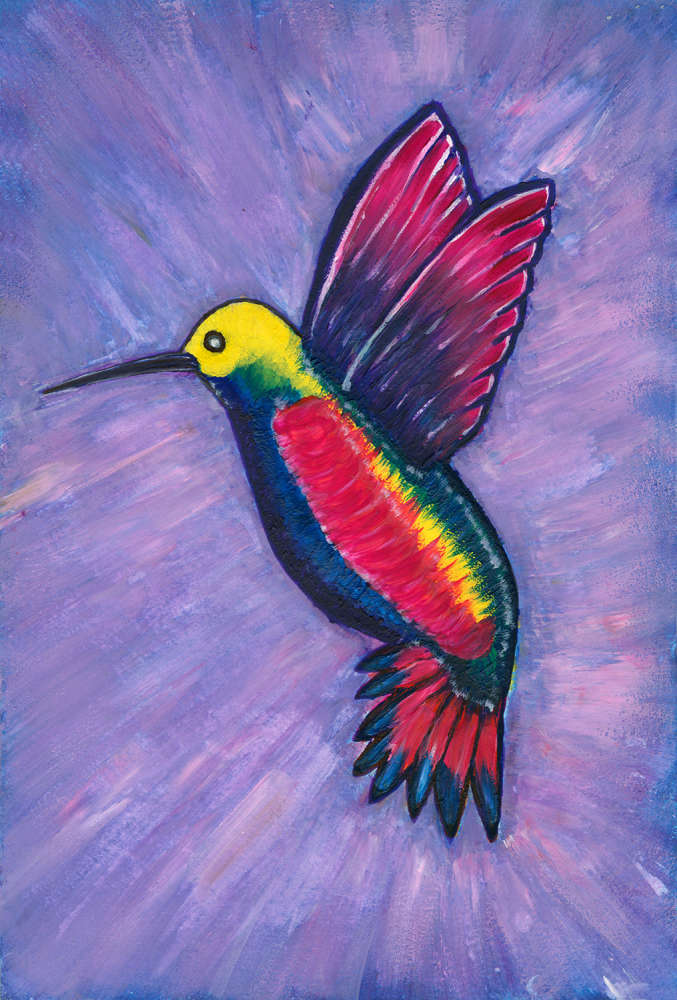