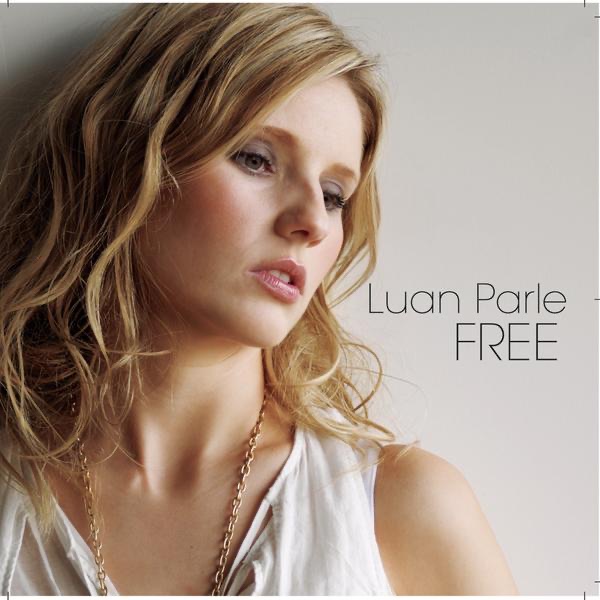 That includes Wilson's Hospital School in Westmeath and Cistercian College in Roscrea.

It’s an increase of almost 4 million on the previous academic year.

According to freedom of information figures, the Department of Education paid their teachers almost 95.4 million euro during the year.

The top amount in 2018-2019 was paid to teachers in St Andrew’s College in Blackrock in Dublin, which had nearly 1,000 boys and girls.

Teachers in the school were paid just over 4 million euro by the department.

Teachers in three other similar-sized private schools in Dublin got more than 3.5 million – Blackrock, Wesley and Belvedere colleges.