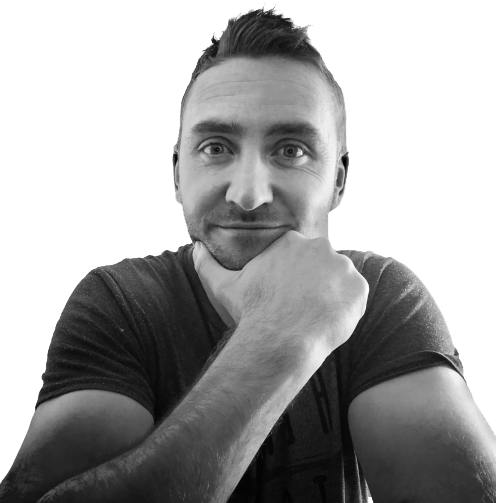 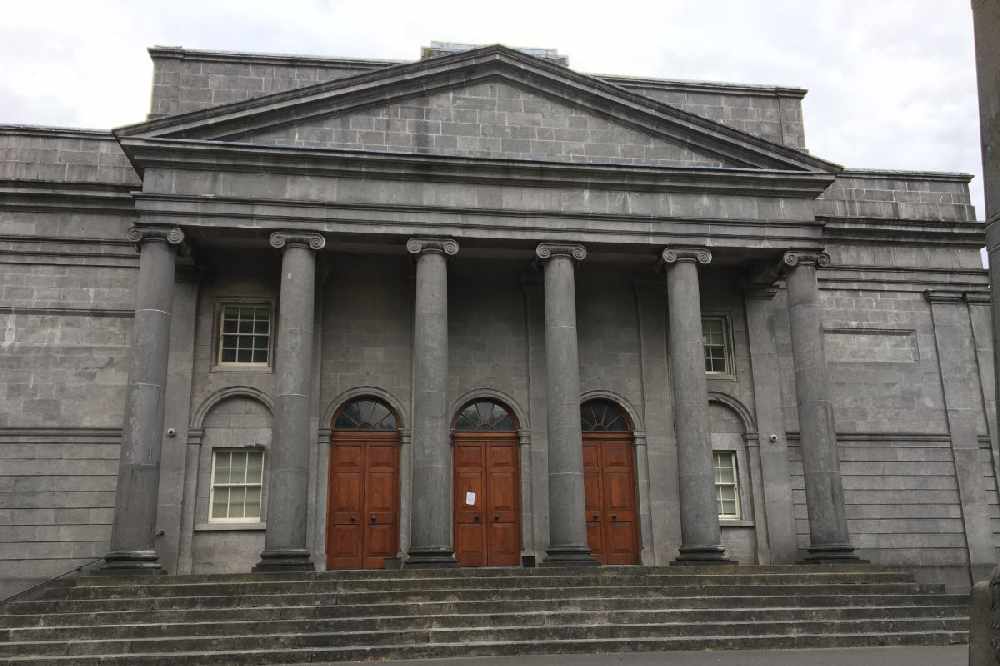 They're due to be sentenced next month.

One of three Brazilian men on firearms possession charges in Co Offaly is in a special protection unit in prison, Tullamore Circuit Court was told.

Judge Keenan Johnson heard that Hugo Henrique Rodrigues, 23, of Apartment 4, Inny Court, Ballymahon, feared for himself after becoming a “rat” and giving information about why a submachine gun and shotgun were found in the car he was driving in Clara on May 27 last.

A sentencing hearing was told Rodrigues informed gardai that he and two others were involved in a plan to threaten someone and shoot at their house but it was not intended to commit murder.

Rodrigues, along with Jefferson Dos Santos, 35, with the same address in Ballymahon, and Ildomar Canrar Da Silva, 29, whose address could not be established by gardai, were in a car stopped at River Street, Clara shortly after midnight on May 27 last.

Gardai found a 9mm submachine gun and 17 rounds of ammunition, along with a sawn off shotgun and cartridges.

They also found phones in the vehicle, one of which had been used for a Google maps search of an address in Tullamore.

Detective Sergeant Caroline Lyng told the court Rodrigues was the driver of the car and all three were wearing plastic gloves.

Gardai established the car had come from Dublin, passing through the toll plaza at Kilcock a few hours earlier and then stopping at the Applegreen in Enfield for fuel, which was paid for by Mr Da Silva.

Examination of the guns by a garda ballistics expert indicated both were in working order though the submachine gun was in poor condition and its serial number had been deliberately erased.

Det Sgt Lyng said Rodrigues told the gardai he lived in Ballymahon with his partner and he had been aware for a week that a “job” had been discussed and detailed how he and Dos Santos went to meet Da Silva at a car.

He put on gloves and a mask and drove to Kilbeggan, getting lost twice on the way to where they were to pick up the guns.

He said the plan was not to murder someone but was to threaten them and shoot at their house and then burn the car.

Det Sgt Lyng said Da Silva had been in Ireland for five years and had evaded a deportation order since July 2019.

He had 24 previous convictions and various prison sentences of between three and four months, including a number for theft and one for drink-driving.

Judge Johnson was told Dos Santos had no previous convictions in Ireland and had a flight booked to return to Brazil the day after the Clara incident.

All three men had entered guilty pleas on November 17 to possession of the guns and ammunition and breaches of Covid-19 travel restrictions. They have been in custody since their arrest.

Garnet Orange, SC, prosecuting, said the maximum sentence for the firearms offences was 14 years and the minimum was five.

The DPP had indicated the offending was at the upper range of offending for potential sentencing.

Dos Santos read a letter of apology to the judge and the people of Ireland and said he had been in the wrong place at the wrong time.

He said his family in Brazil was suffering because of his absence and he wished to help his wife, who had lost her job because of Covid, and his father, who was ill and could not work.

Adjourning sentencing to a sitting of Mullingar Circuit Court on December 21, Judge Johnson said the charges were very serious and he would have to take time to consider the matter.