"Words Can't Describe" How Devastated We Are 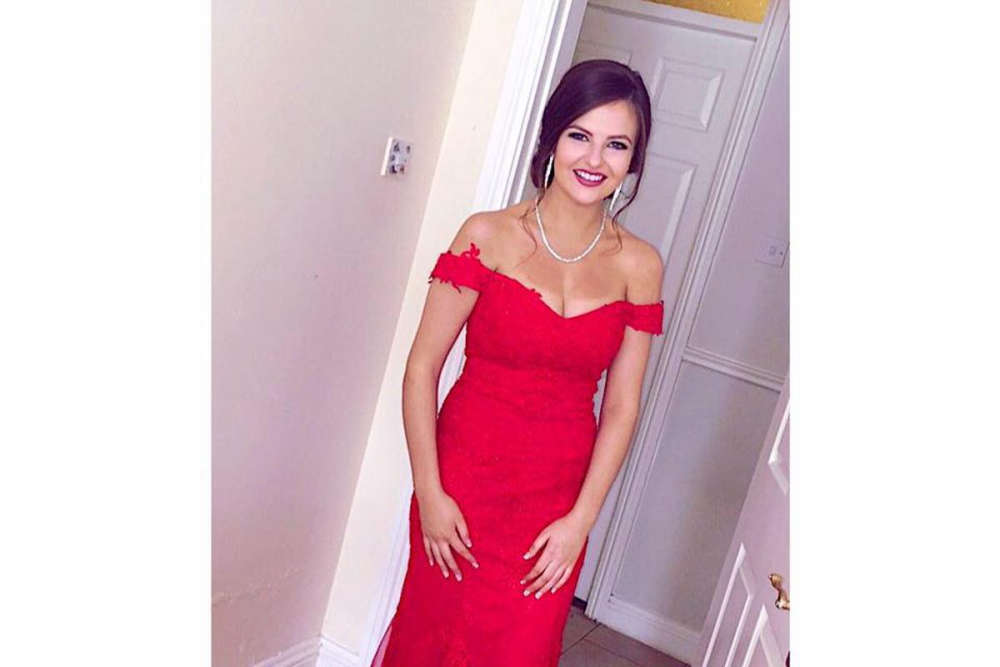 Tributes are being paid to Ashling Murphy.

Tributes are being paid to 23 year old Ashling Murphy, who was killed while out for a run in Co. Offaly yesterday afternoon.

The primary school teacher was attacked along the canal in Tullamore at around 4pm - and it's understood two women tried to intervene.

Gardai believe it was random and are questioning a man in his 40s who was arrested shortly after the attack.

It took place along a stretch known as Fiona's Way - named after local woman Fiona Pender who went missing  over 25 years ago.

The principal of the school where Ashling Murphy taught says "words can't describe" how devastated they are over her death.

Floral tributes have been left at the front gate by students of Durrow National School - James Hogan is the principal:

The Mayor of the City and County of Limerick has opened a book of condolences in memory of MIC graduate Ashling Murphy, who was killed after being attacked in broad daylight while out running in her hometown of Tullamore yesterday.

Mayor Daniel Butler said: “Ashling’s death is a huge tragedy and a senseless killing, and on behalf of the people of Limerick city and county I would like to offer our sincerest condolences to Ashling’s parents, family and friends on their loss.”

“The outpouring of grief following her murder shows how well loved and respected she was in her local community and further afield, including in Limerick where she studied in Mary Immaculate College.

“Her college friends and the faculty and staff in MIC are in shock at the tragic loss of Ashling, a loss that is incomprehensible for someone so young to be taken in such a sudden and violent manner.”

“It is such a frightening situation that someone can go out for a run and be attacked and killed. We must ensure that everyone in our society is protected.”

This woman was in school with Ashling and played camogie with her:

Ashling is being described as a professional and talented young woman who brought a smile to school every day.

Frank Kelly, the recently retired principal at Durrow National School on the outskirts of Tullamore, where Aisling worked.

He's been speaking to Will Faulkner on the Midlands Today Show:

It is with profound sadness and shock that we learned of the untimely and tragic death of Ashling Murphy, who graduated from MIC as a primary teacher only three months ago.

Ashling, a talented musician and performer, had just commenced her teaching career in Durrow National School, Co. Offaly, when her young and promising life was cruelly snatched away from her.

The thoughts and prayers of the entire MIC community go out to her family, friends, colleagues and students. 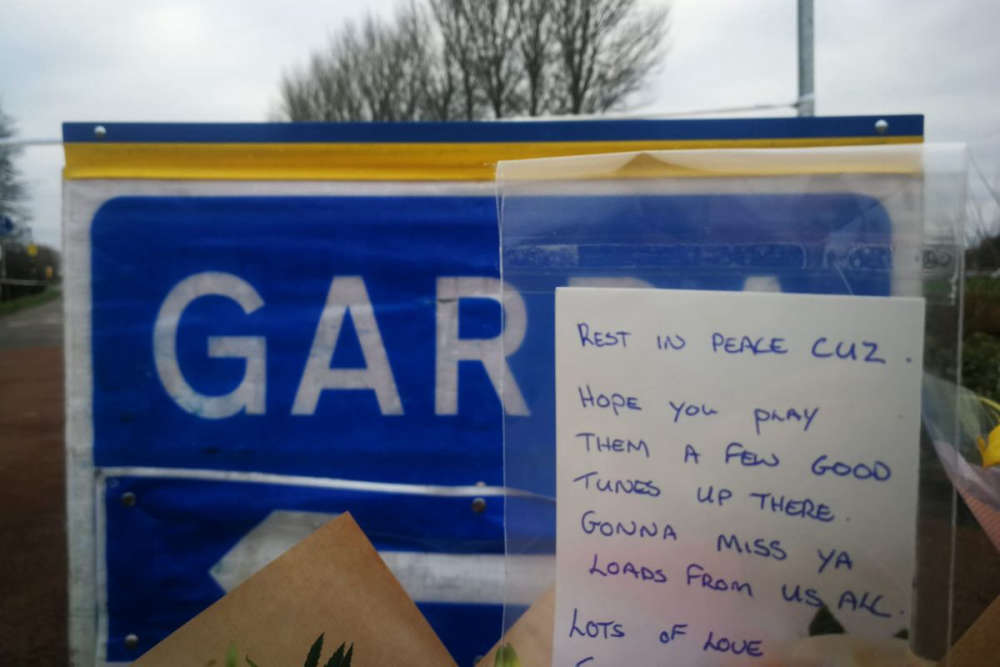 Carol Nolan, independent TD for Laois-Offaly, says grief has descended on the town and the local community;

"For Ashling's family this is a horror beyond comprehension. Our hearts are breaking for them, and with them. I want to extend my own and my families personal prayers and support to all of Ashling's family and friends during this time of bitter grief and heart-rending sorrow.

It is absolutely vital that all young women and indeed, all of our people, feel safe and secure in the living and the enjoyment of their lives. No one among us should have to live in fear of these kind of vicious and senseless attacks. A beautiful life has been taken from us. Ashling’s family, friends and work colleagues are bereft. But, I know that the community will stand with them and envelope them in their love and support during this terrible time.”

Her constiutency colleague, Fianna Fáil's Barry Cowen has also been reacting to the news;

"Our locality and indeed our country is stunned and numbed by the senseless and horrific act that took the life of the beautiful young vibrant teacher Ashling Murphy.  We pray and offer support to her family, her wide circle of friends, her colleagues and her students at Durrow National School.  They are all the immediate priority."

"Thereafter there has to be a realisation that society can no longer allow or be aware without taking action that women do not feel safe day or night when simply going for a walk, stroll or jog.  I don’t have or know the answers that right this wrong but I hope that our collective wisdom might initiate whatever it takes to rectify this terrible reality.  We have a beautiful country with many amenities.  Men and women alike should share all it has to offer as equals."

Offaly Camogie is also extending its sympathies to Ashling's family.

My sincere condolences to the family of Ashling Murphy. Like everyone else, I am devastated, shocked, and heartbroken for Ashling Murphy and I want to offer my sincere condolences to her family, friends, colleagues, fellow recent graduates and wider circle.  I also want to say how sad I am for her little pupils, who will have to come to terms with losing their vibrant and inspiring young teacher, who by all accounts, was loved by them all. What happened to her is beyond horrific, something no woman in our country should ever have to face and something no family should have to deal with.

I know the people of Tullamore will unite in total sympathy with Ashling’s family and support them in any way they can. Tullamore is a fine town, acknowledged as a great place to live, so the idea that a young woman from there would meet such a fate as she simply went for a run along the canal we are so proud of, is simply dreadful.

But we must continue to stand up for our right to run in such places. Our community stands for freedom of movement and safety for all.  We must not retreat into teaching our girls and young women that they should moderate their behaviour for their own safety.  Instead we must all work together to ensure that safety, for all, is a given.

I know there will be a number of vigils around the country tomorrow.  I hope many of the massive number of men who are as angered by this horrible crime as women are, will attend and make clear that it is important for all of us to work towards an Ireland which is truly safe, for everyone.