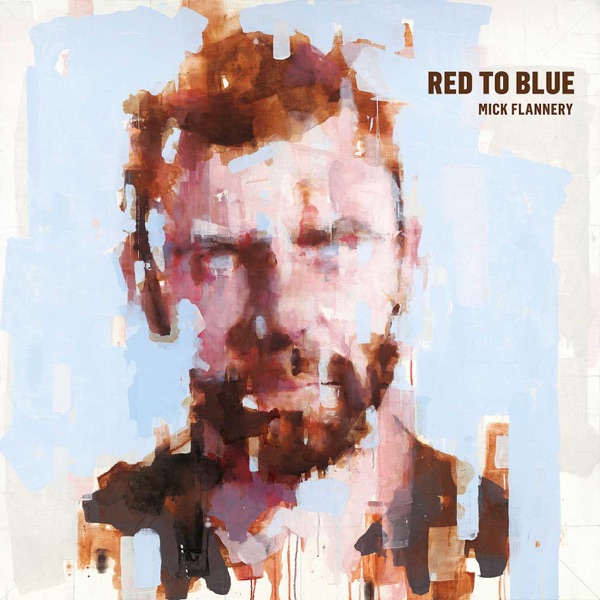 The company is meeting with employees to inform them of the plan.

The ESB has announced it's closing two power stations in the midlands next December.

In a statement this morning, the company says its power stations in Shannonbridge and Lanesboro will cease production in December 2020.

The ESB sought planning permission to transition from peat to biomass production in 2018 - but that was rejected by An Bord Pleanála in July.

It says, therefore, there is no viable business model for the stations beyond 2020.

The company is meeting with employees to inform them of the plan, with thousands of people across the midlands expected to be affected.

The ESB also says it will make a €5 million contribution to government's €6 million Just Transition Fund for the midlands - and that it very much appeciates the committment of staff and the broader community.

Offaly Fianna Fáil TD Barry Cowen is disappointed at the government's response to the issue:

But his constituency collegaue, Fine Gael TD Marcella Corcoran-Kennedy is calling on the ESB to provide more clarity for the staff and communities affected:

Former Environment Minister, Roscommon-Galway TD, Denis Naughten says this is devastating news for the midlands, and the decision needs to be reversed:

Minister for the Environment Richard Bruton will meet with workers and community representatives next week.