Vigils Taking Place Across The Midlands For Sligo Murder Victims 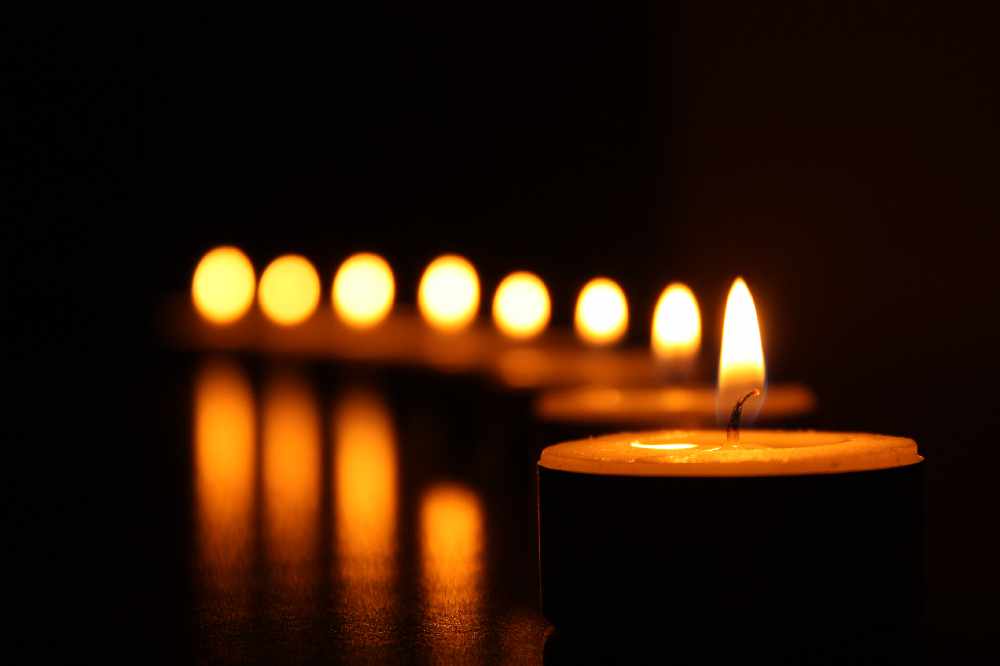 Aidan Moffitt and Michael Snee will be honoured locally this evening.

Vigils are to take place across the midlands today in memory of Aidan Moffitt and Michael Snee, who were both murdered in Sligo this week.

Yesterday evening, 22-year-old Yousef Palani appeared in court charged with the murder of the two men and the assault of a third in Sligo town.

Candlelit gatherings will be held in Mullingar Town Park, O'Connor Square in Tullamore and at County Hall Plaza in Portlaoise, with all three scheduled to start at 6pm.

Chair of Mullingar Pride, Daniel Coyne says the event is open to anyone who wishes to honour the men:

The Midlands LGBT+ Project is urging everyone to attend one of the  vigil in honour of the Sligo murder victims this weekend.

Christina Fitzharris, the Project's LGBT+ Community Development Coordinator, says it's been a very dark week for the community.

She's reminding those who are affected that they're services are available.

She's also encouraging allies of the community to come out in force and stand in solidarity: