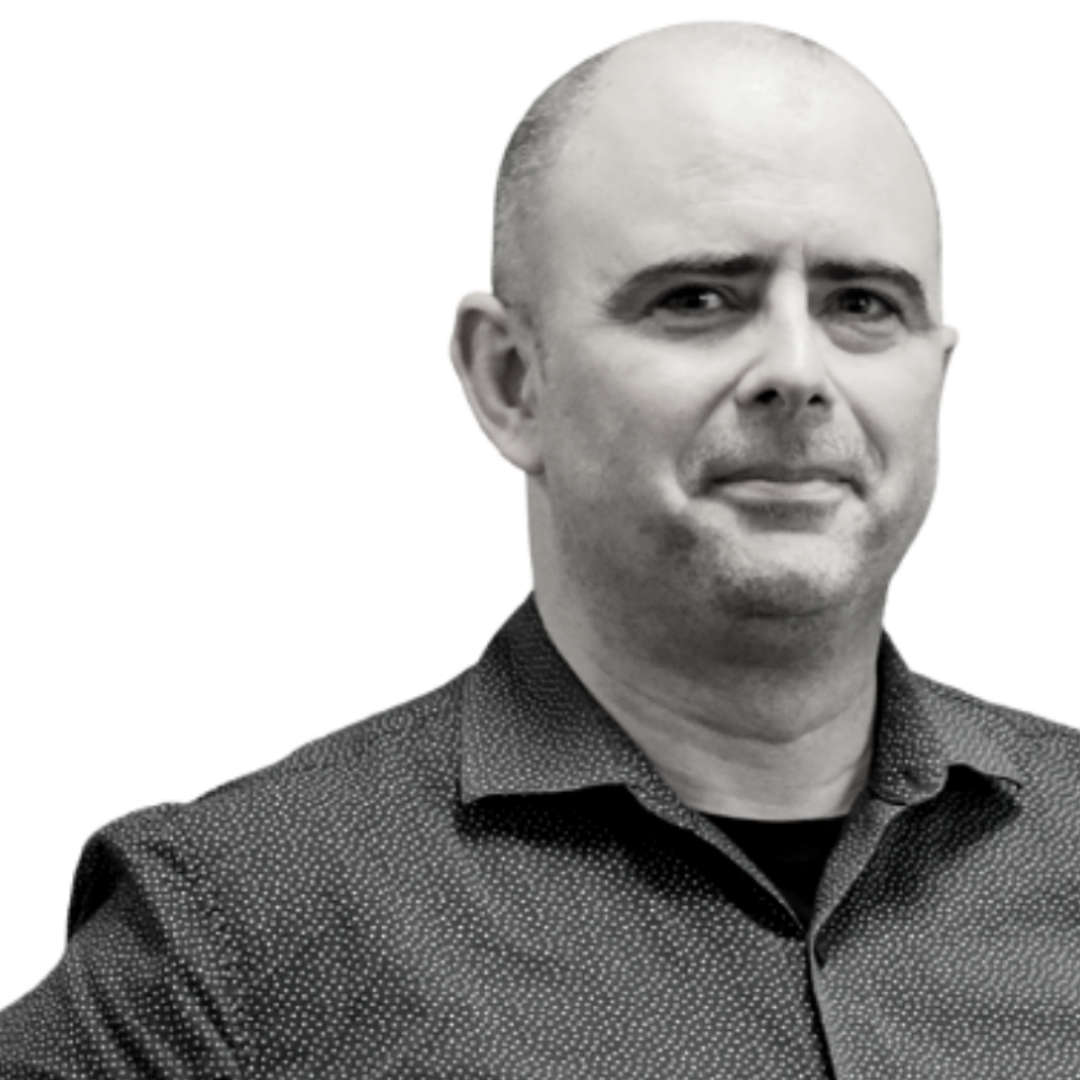 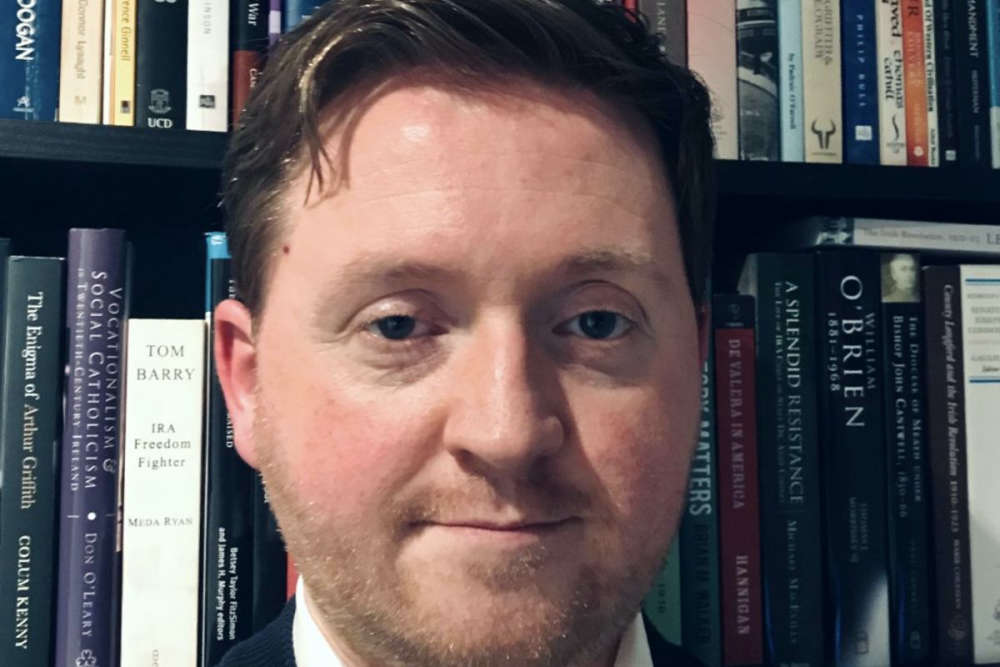 Dr. Paul Hughes has been re-appointed to the role.

Westmeath County Council's Decade of Centenaries programme continues in 2022 with the re-appointment of Dr. Paul Hughes as Historian in Residence for the period April to July 2022.

The residency, the first of two such appointments this year, is supported by the Department of Tourism, Culture, Arts, Sport, Media, and the Gaeltacht.

Paul, a native of Delvin who lives in Mullingar, holds a masters degree from Maynooth University, and a PhD in history from Queen's University, Belfast.

His PhD thesis dealt with the later career and activism of Laurence Ginnell (1852-1923), the maverick Irish nationalist MP and later TD. He is currently working on a biography of Ginnell.

Last year, Paul was appointed to the initial residency, and oversaw the production of two mini-documentaries pertaining to events in Westmeath during the height of the War of Independence, namely the arrest of Longford IRA commandant Seán Mac Eoin in Mullingar, and the burning of Moydrum Castle.

He also produced a video podcast series, and initiated and contributed to a Transatlantic conference to mark the centenary of Laurence Ginnell's Dáil mission in Buenos Aires.

During the 2021 residency, Paul wrote a chapter for the recently-published Westmeath: history and society volume. Using new source material, he charted the military and community experiences of 1st Battalion, the East Yorkshire Regiment during their stay at Mullingar military barracks from 1919 to 1922.

"The focus of the residency is to reflect national policy on the Decade of Commemorations at a local level, and to accurately and creatively bring 1922 to life for people in Westmeath through a variety of media," says Paul.

"The first half of 1922 was dominated by debates over the Anglo-Irish Treaty, the departure of British forces from Ireland, barrack handovers, elections and, as all of this played out, the emergence of a rupture in Irish society which culminated in the outbreak of civil war.

"In April 1922, Westmeath was very much at the centre of the slide towards communal strife. There was the famous second, and contested, handover of the military barracks on April 18; this was followed by the murder of National Army officer George Adamson in Athlone on April 25, and two days later, the eruption of violence in Mullingar which led to the deaths of a pro-Treaty officer, Patrick Columb, and an anti-Treaty republican, Joe Leavy.

"The town of Mullingar in particular was a real hotspot of escalation on the road to civil war."

Another important milestone which will be looked at during the residency, apart from the outbreak of the civil war and its conventional phase, will be the 'pact' election in Longford-Westmeath (June 1922), which Paul studied as part of his PhD thesis.

Paul is looking forward to providing the people of Westmeath with more multimedia content in the coming months, and now that Covid-19 restrictions have eased, hopes to engage more with schools and community groups during the coming months.