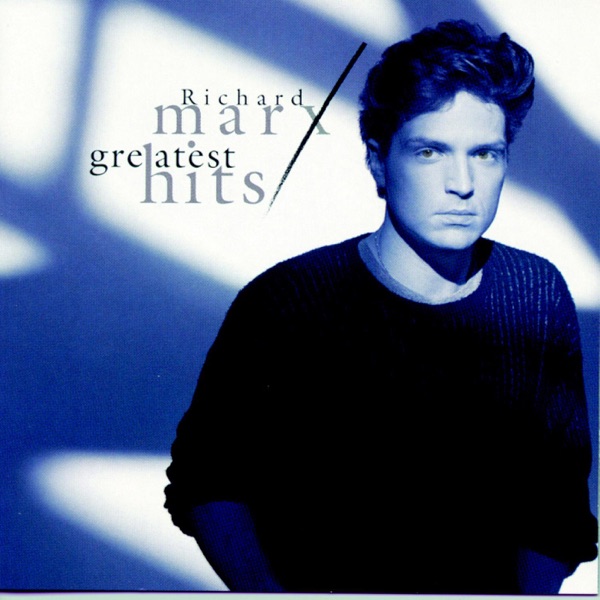 Right Here Waiting For You 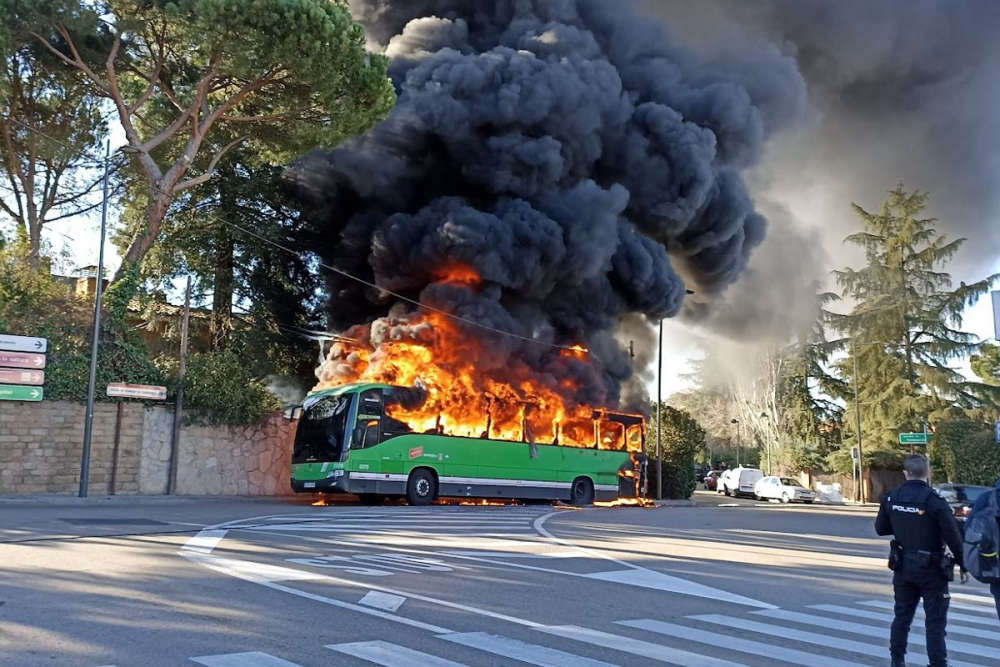 A Westmeath man had a lucky escape in Spain earlier this week after the bus he was on went up in flames.

Athlone's Morgan Fagg was among 7 passengers who escaped unharmed after the driver of their 657A Express from Pozuelo to Madrid managed to evacuate them safely.

They can all thank an eagle eyed motorist, who spotted what was about to happen and beeped to get the bus driver's attention.

Morgan says the whole bus was ablaze within two minutes and had completely burnt down within five.

The cause of the incident has yet to be established but speculation points towards an engine failure.

Morgan described how the incident unfolding to Will Faulkner on Midlands Today earlier...

You can also read Morgan's story here too...

A car started beeping its horn aggressively behind the 657A Express bus from Pozuelo to Madrid on Friday evening and I wondered what the driver was doing, trying to overtake a bus at a t-junction. He caught my attention but then slowed down and I presume they spoke with the driver of
the bus.

Without trying to over-exaggerate the dangers, or to downplay then either, nobody was hurt but it could have been much much worse.

We were in little danger of dying onboard the bus thanks to that drivers quick thinking and the bus drivers actions. We were warned and we were near a bus stop so we were due to stop anyways but most importantly, the bus was almost empty with only several passengers onboard.

The same bus in the morning is wedged full and I have counted as many as 25 people packed into the aisle despite all the Coronavius signage saying that we should “mentega la distancia.” Horns are overused everyday of the week and I ignored the driver’s warning at first as just being another aggressive driver on the road. There are so many terrible drivers on the road and many of them completely distracted by their Smartphones.

The previous Friday, a car almost hit me on a pedestrian crossing outside my school when he didn’t notice me as he was using two mobiles. I have even seen many bus drivers on their phones chatting away as they drive, some bus drivers secretly smoking up the front and one that didn’t see me on a pedestrian crossing because he was distracted and on his phone and one I saw reading a book, believe it or not, as he slowed
approaching a traffic light.

Luckily our bus driver was on the ball and not reading a book or taking a look at his phone and again, I have to thank the driver who made sure he got our attention. I haven’t been able to find my earphones over the last couple of days and had been enjoying travelling around the city while listening to audiobooks and have tried to complete Joyce’s books over the last few weeks ahead of the centenary celebration in February.

An Asian girl further back, who was wearing earphones was completely unaware of any danger as she listened to her phone with her head down.

When the bus driver pulled over and jumped out of his glazed cabin, he started speaking to people and I knew something was wrong. I looked to the
back of the bus and could see smoke and shouted “Fuera, fuera, fuera” to warn people to get off.

The girl clearly didn’t hear me as I made my way towards her and grabbed her my the arm and pulled her out of her seat and guided her off the bus, confident that I was the last person off the bus.

Whenever I watch films, I always say, “Cars don’t explode like that” and while the bus soon turned into an inferno, we still had time to evacuate before it exploded and I would estimate that a full two minutes went by before the fire engulfed the bus and blew out all the windows.

Cars don’t normally explode like they do in films otherwise nobody would drive anywhere but raise your head up from your screen every once in a while, turn down the volume a little on your headphones and try not to text while driving all the time and keep your eyes on the road.

You never know when somebody might really appreciate you rudely beeping your horn at them.

I can’t imagine how dangerous the same situation could have been if this happened in the morning when the Express bus is full of university students. It is a great service but I have noticed in the past that many emergency hammers on buses and trains go missing and I once walked the length of a train and saw that all the red emergency hammers were missing and none replaced.

This morning as I boarded the 657A, I could see at least 4 emergency hammers all in place but it would be worth checking emergency hammers on all public transport even if such accidents are rare because such an accident could have been fatal if the bus was full and if that driver hadn’t warned us in time or as I always say, Luck out for others. That driver bought us a lot of time.