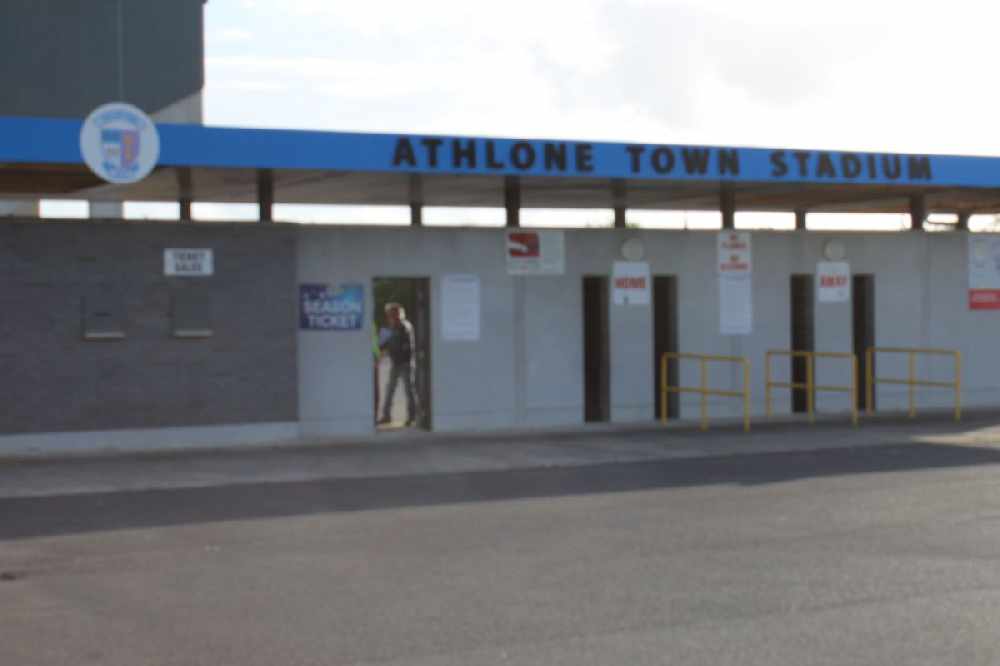 It's third plays fifth on Leeside this evening.

Athlone Town look to continue their unbeaten start to the season this evening.

The midlanders travel to Turner's Cross to face recently relegated Cork City from 7:45.

Adrian Carberry will be hoping new signing Stephen Meaney can add to his three goals in the opening two games.

Without any suspensions or injuries to contend with, it's most likely to be an unchanged lineup from the team that dispatched Drogheda United last Friday.

Club Captain Kurtis Byrne has been speaking to Midlands103's Robbie Fahy ahead of the game:

It's the first meeting between the sides since a 7-0 defeat for Athlone in the second round of the FAI Cup in 2017 and a first league meeting since a 2-2 draw at Lissywoolen seven years ago.

Contrastingly Cork are looking to bounce back from a defeat to Cabinteely last time out.

Their manager Colin Healy told the club website, they're expecting a stiff challenge against The Town:

𝐌𝐀𝐓𝐂𝐇𝐃𝐀𝐘
We travel south to take on Cork City this evening.

Meanwhile, the Women's National League takes a break this week but Athlone Town will be in friendly action.

They're taking on champions Peamount on Saturday afternoon at 1pm in Dublin.