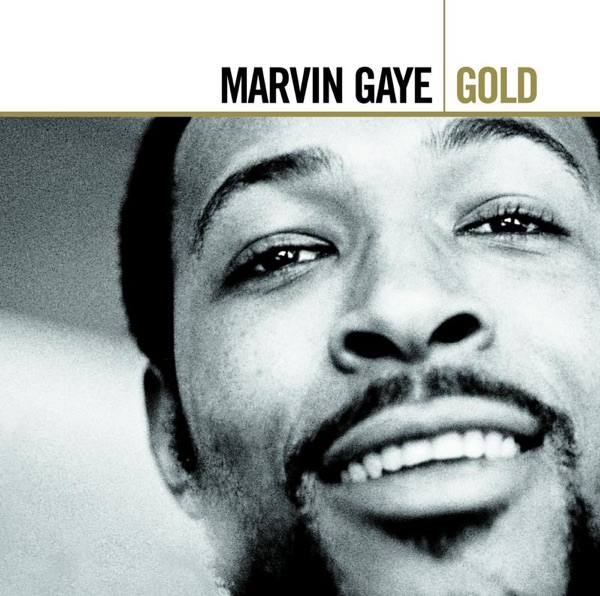 I Heard It Through The Grapevine 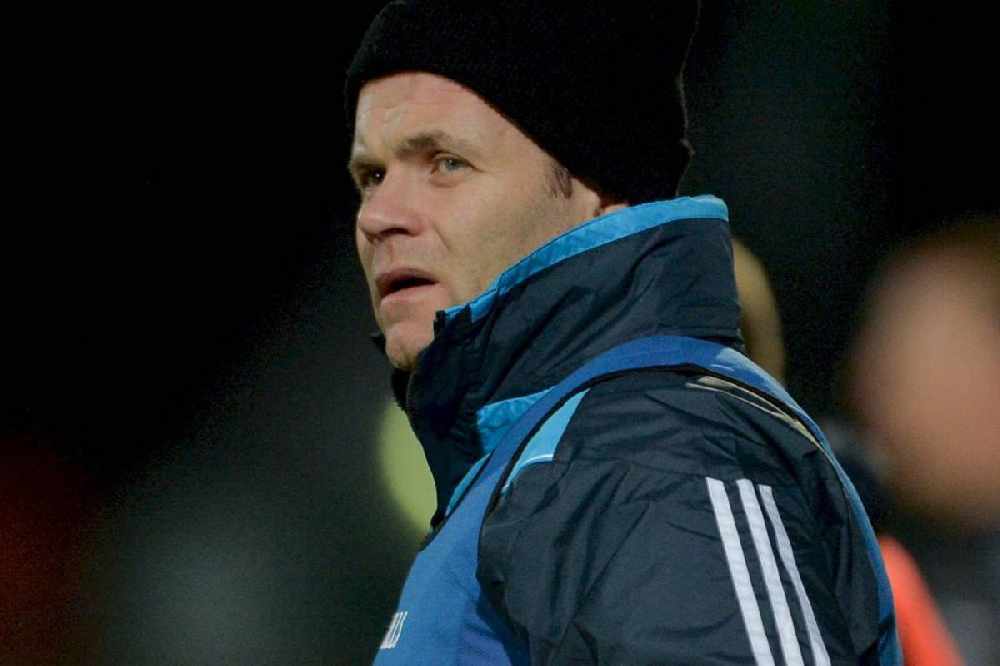 The reported session was in breach of public health rules.

In a statement this evening they say senior football management and players recognise that this was a serious error of judgement and apologise unreservedly for their actions.

Gardai are investigating reports that a number of Dublin footballers including footballer of the year Brian Fenton, Jonny Cooper and Brian Howard held a training session yesterday morning.

The GAA say they’re extremely disappointed and frustrated by the incident, and could mete out punishments of their own.

MEP and Former President of the GAA, Sean Kelly says if it goes without sanction, others will want to do the same:

GAA reporter with the Irish Independent, Moate's Frank Roche says a punishment has to be handed out:

It is with frustration and extreme disappointment that the GAA acknowledges reports today of a potential breach of both our own Covid guidelines and those of the Government relating to the restrictions in place around team training.

Less than 48 hours ago, the Association reiterated its commitment to these current guidelines and called for continued compliance in the weeks ahead.

The GAA will pursue the allegations with the units in question at the earliest opportunity and will invoke any necessary disciplinary processes as appropriate.

In the meantime, while we acknowledge that the overwhelming majority of Counties and Clubs have complied in an appropriate and responsible way with the restrictions currently in place, we once again call on our members and units to uphold the integrity of the Association as part of our ongoing efforts to play our role in thwarting the virus and ensuring a return to activity when it is safe to do so.

Statement on behalf of the Dublin GAA Management Committee