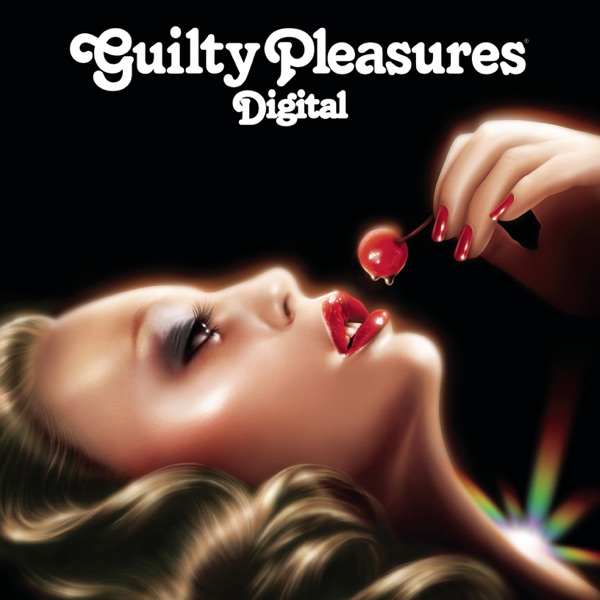 Bridge To Your Heart 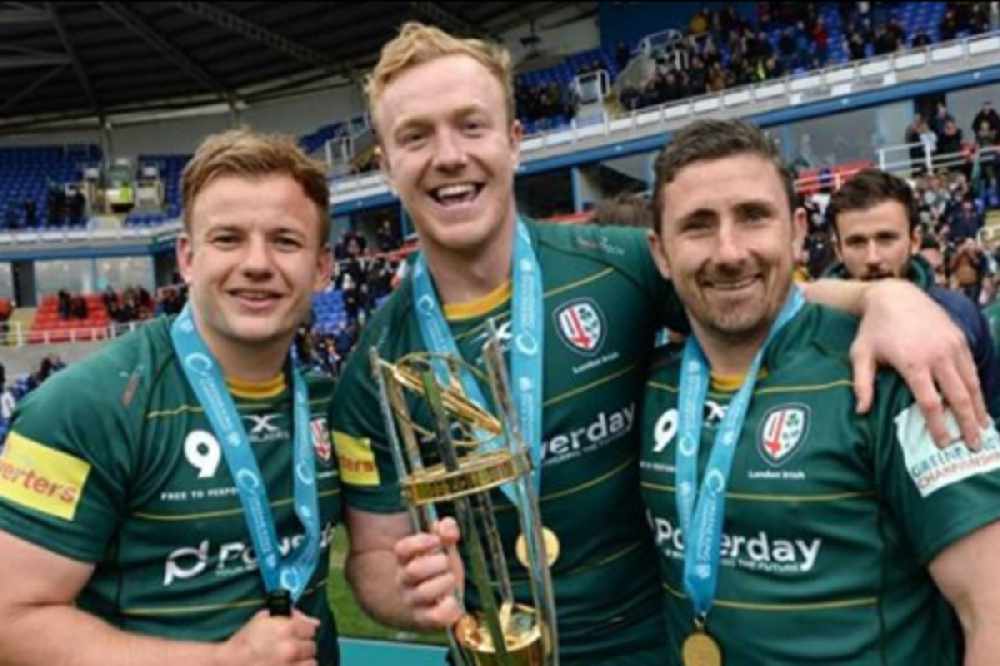 Mullingar's Conor Gilsenan is retiring from professional rugby following a series of injuries that have kept him off the field since November.

Gilsenan made the leap to the professional ranks after captaining Clongowes Wood College to Leinster Senior Schools cup glory back in 2011 and earning several caps for Ireland at U20 level.

In a statement announcing the decision, Gilsenan said:

“It is with a heavy heart that I am wrapping up my career in rugby and my time with London Irish, a club that quickly became my adopted home over the past six years.

“It’s not the way I ever wanted to finish but I consider myself incredibly fortunate to have been given the opportunity to achieve my ‘dream job’ growing up,”

“I leave the game with memories to last me a lifetime, team mates who have become best friends and life lessons that that I believe will stand me in good stead for the next chapter of my life.”

“To all the boys I shared a dressing room with, coaches who believed in me, medics who looked after me, mentors, my girlfriend Megan, the people from home that followed my career with great interest, extended family and anyone else who supported me along the way. Thank you so much.”

Emotional day - overwhelmed with the messages - Thank you 👊🏻

Speaking about the Mullingar native, former Ireland head coach and London Irish's director of Rugby Declan Kidney was glowing in his praise:

“Conor is everything that is good about London Irish, always very welcoming, positive, and determined.

"In a club of Exiles, he welcomed everyone with open arms and as hard as he worked on the pitch, where he gave every minute everything he had, he did likewise off the pitch by continually looking out for his fellow players and clubmates."

“All at London Irish thank Conor for his dedicated service and wish him the very best for his future.”

#ThankYouGilly 👏@ConorGilsenan has been forced to retire from the sport with immediate effect due to medical reasons, following six seasons with the club.

You will always be a part of our family & best of luck for the future. Thank you for everything ☘️ pic.twitter.com/j0T74r6HZr