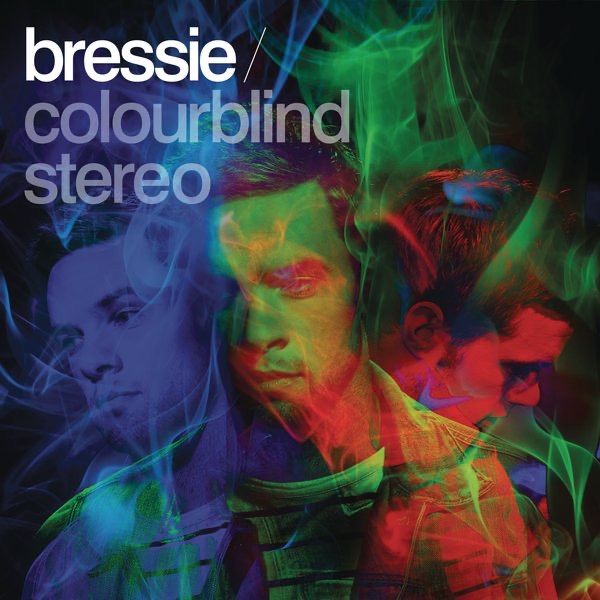 One Of Offaly's "Greatest Ever Hurlers" Has Passed Away 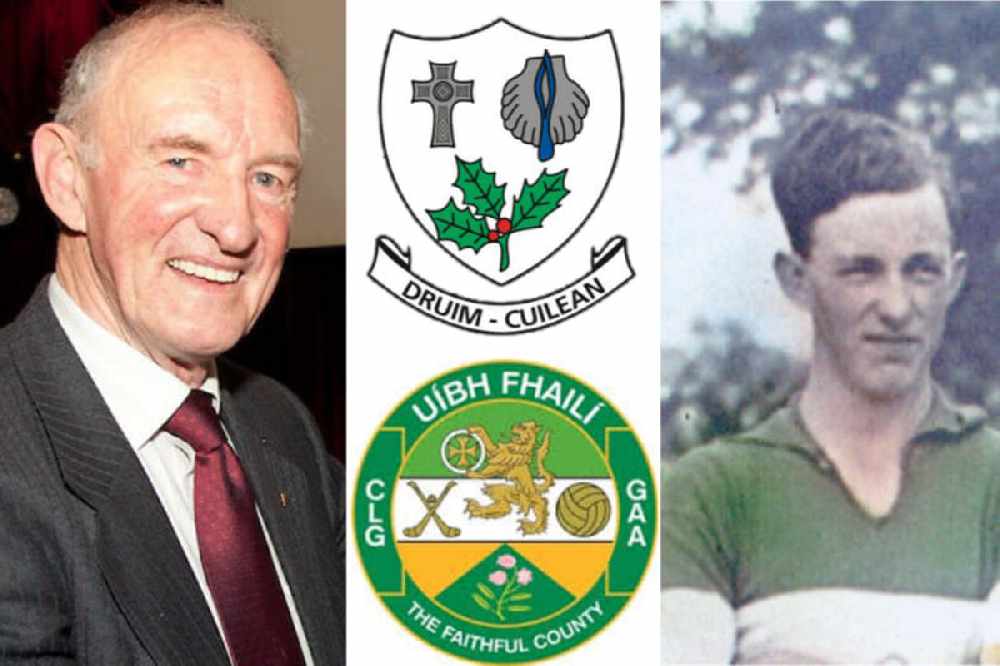 He won three Railway Cups with Leinster in the 1960's.

Tributes are being paid to a former Offaly hurler who passed away yesterday evening.

Paddy Molloy played with the Faithful County for 16 years, becoming the first player from the county to win the Railway Cup with Leinster in 1962.

The Drumcullen man would go on to win that competition twice more before retiring from the inter-county game in 1971.

Former All-Ireland Hurling Final referee Brian Gavin says he was one of the best to represent Offaly:

Offaly GAA is mourning the death of one of the county’s greatest ever hurlers, Paddy Molloy of Drumcullen, who passed away on Wednesday evening, 6th May.

Paddy’s heroic deeds on the field of play over many years ensure that he will always occupy a special place in GAA folklore in Offaly. Revered nationwide for his exploits, he was regarded as the greatest hurler from the county never to win a provincial or All-Ireland senior championship medal.

Born in 1934, into a family steeped in GAA tradition – his father Laurence Molloy was County Board Chairman in the 1920s – Paddy played under 14 hurling for Drumcullen for an incredible six years. 1949 was a milestone in his career as he won his first medal on the strength of Drumcullen’s minor hurling championship triumph.

Paddy was Offaly minor custodian in 1952 and a sub on the Offaly junior side that were crowned Leinster champions in 1953. He guarded the net for the Drumcullen junior and senior sides in 1954, winning the first of his four senior hurling championship medals that year.

His stylish half back play helped Drumcullen secure back-to-back SHC county titles in 1957 & ’58. Then, in 1960, he grabbed the winning point and also had the honour of becoming the first man to be presented with the Sean Robbins Cup after Drumcullen won the last of their 17 SHC titles with a 4-11 to 4-10 win over Shinrone.

Top scorer in the 1966 county hurling final, grabbing a personal tally of 3-3 from midfield, Paddy’s heroics weren’t enough to prevent Drumcullen from losing out to St Rynagh’s. He played in his final county senior hurling final in 1973, although St Rynagh’s shaded the verdict.

Also renowned for his footballing prowess, he won a senior football championship medal with Tullamore in 1963, and in 1973 he was instrumental in helping Drumcullen secure the county JFC crown.

During his distinguished senior inter-county career from 1955 to 1973, he played in every position except full back.

In 1965 he starred as Leinster defeated Munster in the Railway Cup Final, thereby becoming the first Offalian to feature on a victorious provincial side. He lined out at left half back that day where his task was to put the shackles on none other than Tipperary ace Jimmy Doyle. He won the second of his four Railway Cup medals in 1967, this time in an attacking unit alongside Kilkenny great Eddie Keher. He continued to represent Leinster until 1971.

In addition, Paddy racked up some amazing individual scoring feats with Offaly. He hit 5-4 against Laois in the 1969 Leinster Championship quarter final. Offaly subsequently went down to Kilkenny in the Leinster Final and although they played just three championship games, his 8-15 haul saw him end the Championship year sharing top spot on the scoring chart with Cork’s Charlie McCarthy who amassed 7-18.

He was honoured as Offaly Sports Star of the Year in 1966, was selected for the Cardinal Cushing Games in 1965 and was top scorer in Division 2 of the NHL for almost a decade. Paddy was selected on the Offaly Hurling ‘Team of the Millennium’ and was inducted into the Offaly GAA Hall of Fame in 2010.