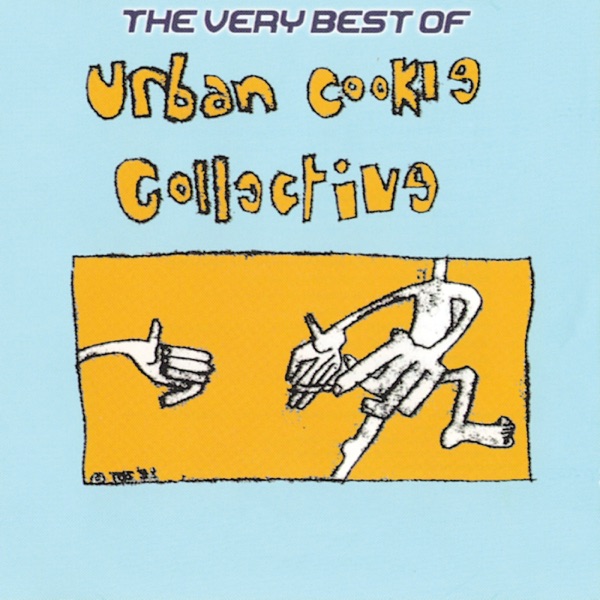 The Key The Secret 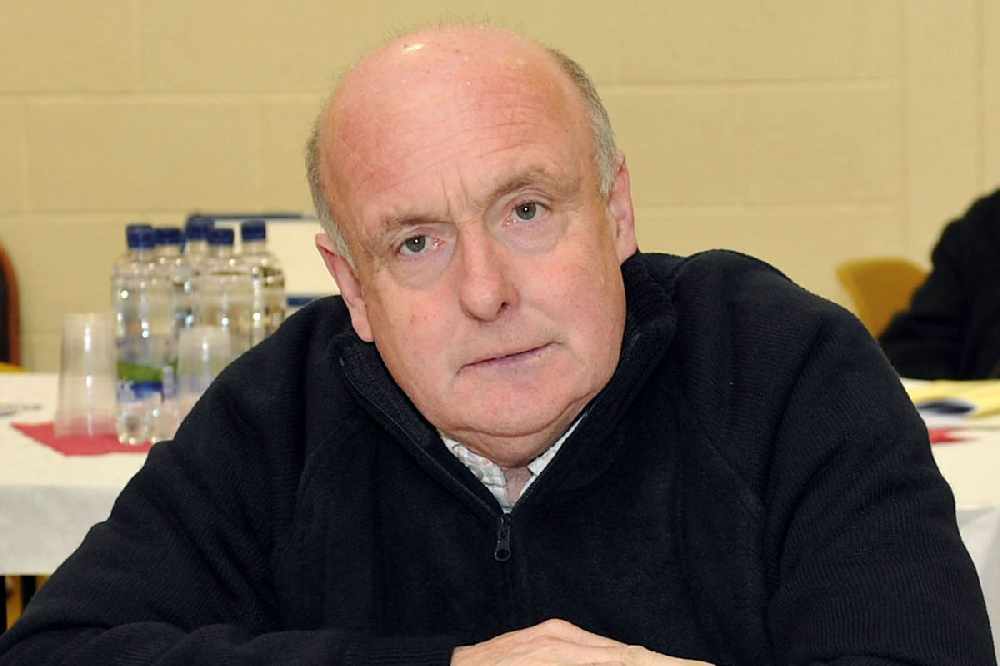 The Castlepollard man is survived by his sister Biddy and brother Tom, sister-in-law Maureen, nephews, nieces, relatives and a large circle of friends.

He gave a lifetime's service to Castletown/Finea/Coole/Whitehall, Castlepollard, and Westmeath and provided hours of GAA commentary on Midlands 103 during his many years working with the station.

Presenter of the Inside Line Will O Callaghan says he will miss Ned's razor sharp wit.

A sad day with the passing of my long-time Midlands 103 colleague Ned Flynn.

Ned gave a lifetime's service to Castletown/Finea/Coole/Whitehall, Castlepollard, and Westmeath.

But what I'll truly miss is his razor-sharp wit and a man who was good to a young broadcaster. RIP pic.twitter.com/P6aZurFLgb

Midlands 103's Jack Nolan says his former colleague was a wonderful character and he had the pleasure of enjoying his company on many occasions over three decades. He describes Ned as as passionate man and someone who wore his heart on his sleeve.

He passed away surrounded by his loving family and the doctors, matron and staff of Cavan General Hospital.

His funeral mass will take place in  St Michael’s Church, Castlepollard on Sunday, at 11.30am, with burial afterwards in Finea Cemetery.

May he rest in peace.

It is with profound sadness that we record the passing of our great friend Ned Flynn. Personally for me, in the...