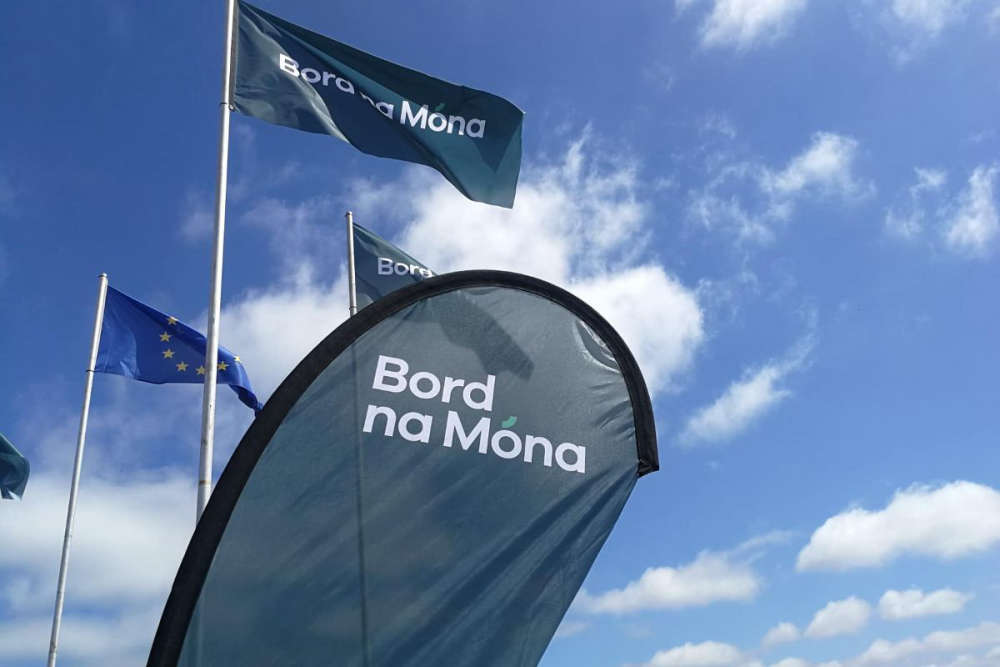 Bord na Móna is today announcing plans for the facility on 3,000 hectares of bog in Offaly, Westmeath and Meath

The proposed Bord na Móna Energy Park would be developed across peatlands close to Junction 3 off the M6 Motorway at Rochfortbridge.

It's expected to potentially generate 200 megawatts of electricity from renewable sources, such as wind, solar, energy storage and green hydrogen production - and attract industrial and high-demand energy users such as large scale distribution facilities and data centres.

A planning application is set to be lodged for the project in the next 18 to 24 months, with consultation with local communities to begin this week and Community Information Sessions also planned for early 2022.

Bord na Móna says substantial direct and indirect employment will be generated locally during construction and by companies establishing in the park.

It also claims the project will make a significant contribution to Ireland reaching its climate goals by 2030.

However, it comes as the Dáil prepares to debate a motion from the Social Democrats this week, calling on a moratorium on data centre construction for the foreseeable future - amid warnings that Ireland's electricity system is being stretched beyond capacity.