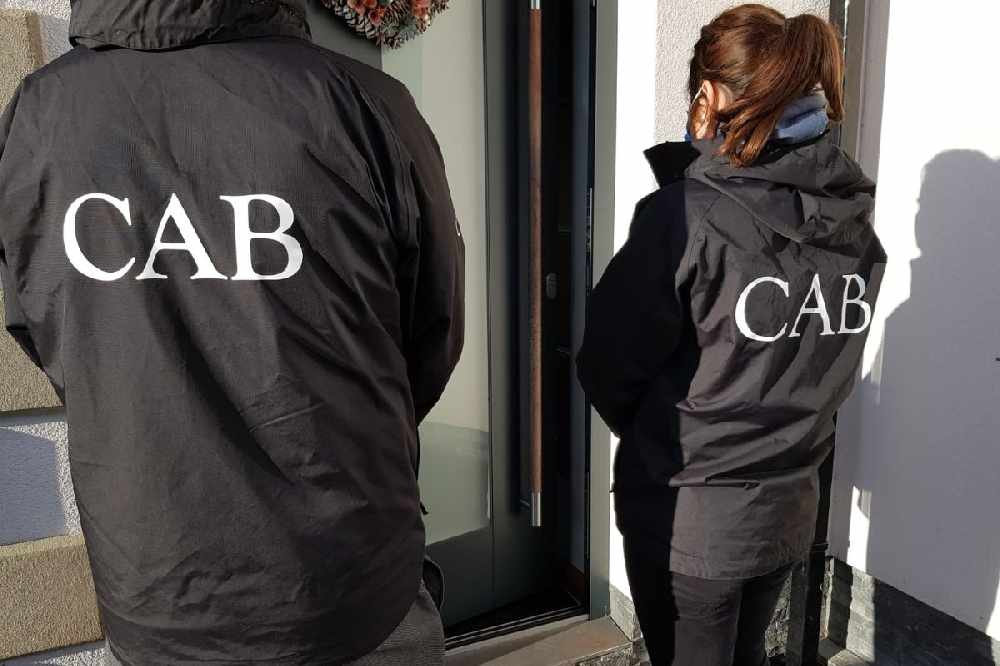 Cash, designer watches, handbags and a saddle were also among the items seized.

The Criminal Assets Bureau has made a €220,000 drugs bust in the midlands.

A man and a woman have been arrested following the searches earlier today.

Two houses and a property under construction were searched by CAB this morning, with the assistance of Tullamore and Portlaoise Detective Units, the Eastern Regional Armed Support Unit and Customs Dog Unit.

A man aged in his 30s and a woman in her 40s were arrested and are currently being detained at garda stations in the midlands.

Gardaí says the assets seized include property that were accumulated by an East European criminal group, involved in the sale and supply of controlled drugs in Ireland.

As part of ongoing investigations the Criminal Assets Bureau (CAB) conducted a search operation in the Midlands on...

Posted by An Garda Síochána on Thursday, 6 May 2021