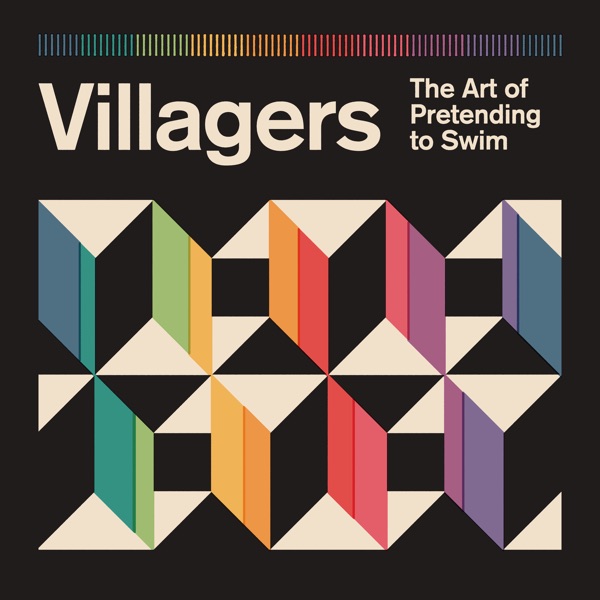 A Trick Of The Light 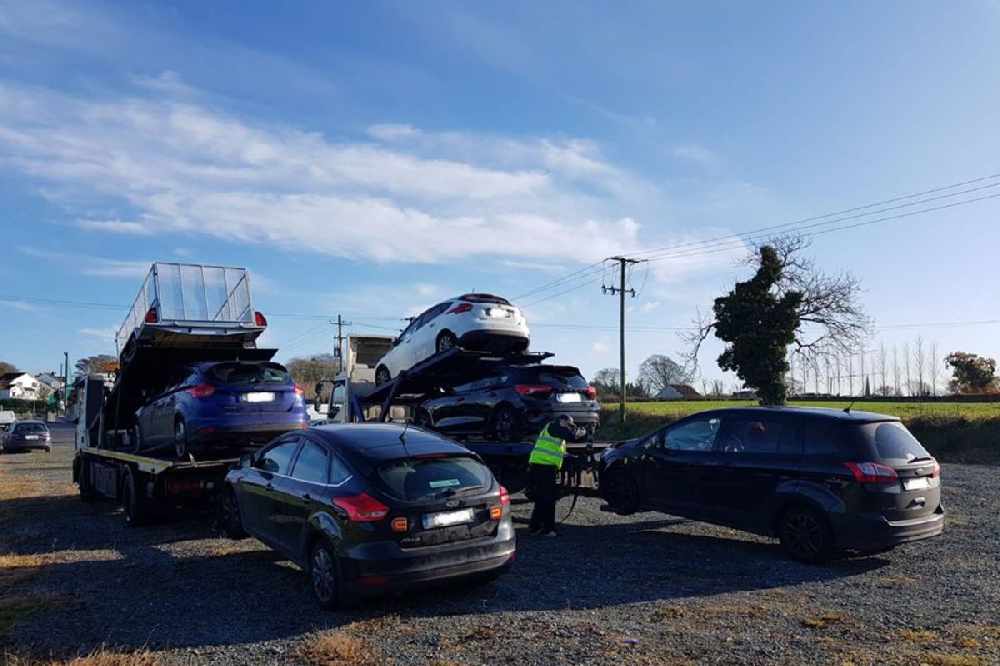 The search focused on targeting the assets and activities of an Organised Criminal Group in the region.

Almost €20000 in cash along with six cars have been seized during raids including the Midlands this morning.

Its part of an Garda operation against an organised crime group in the region. 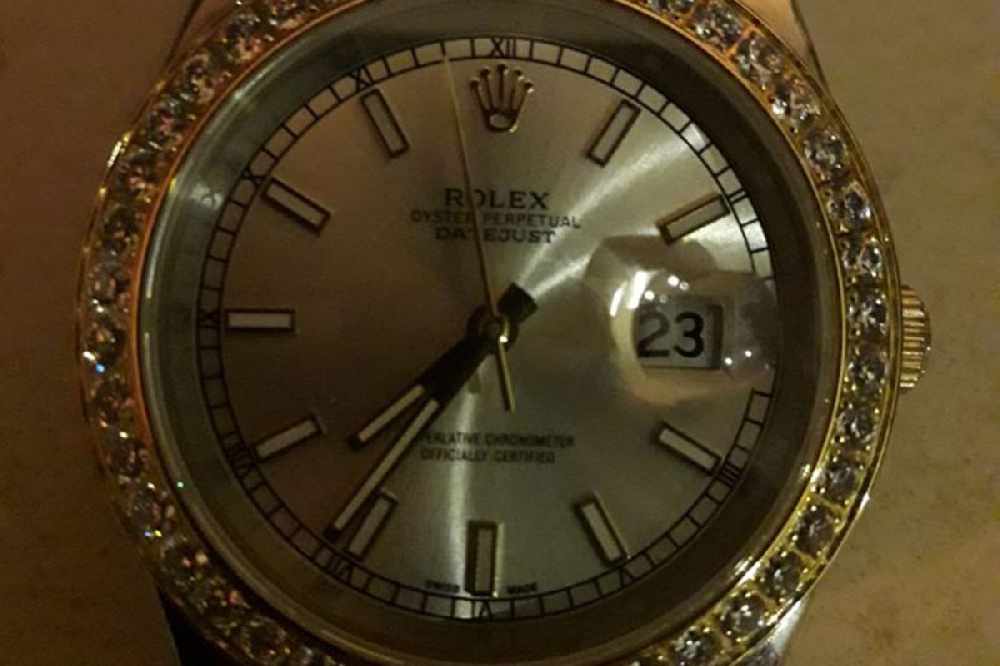 Laois, Offaly and Westmeath were among eight counties targetted in  twenty one raids by the Criminal Assets Bureau and Gardai. 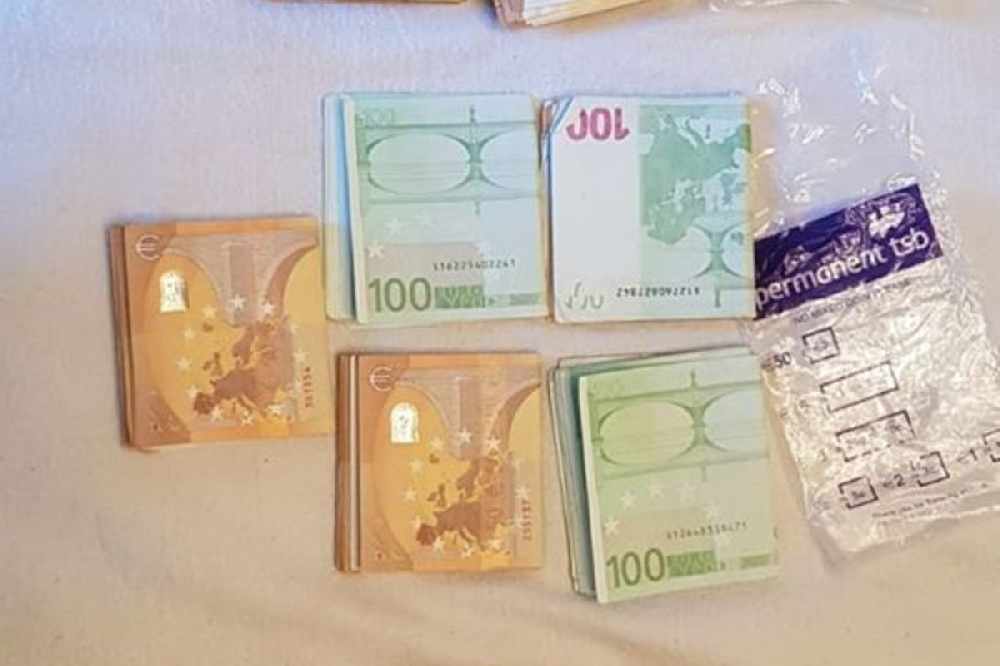 Over €18,000 in cash was seized in the operation along with six cars, three rolex watches and a number of fake 20 euro notes.

A number of computers, mobile phones and drugs paraphernalia was also confiscated. 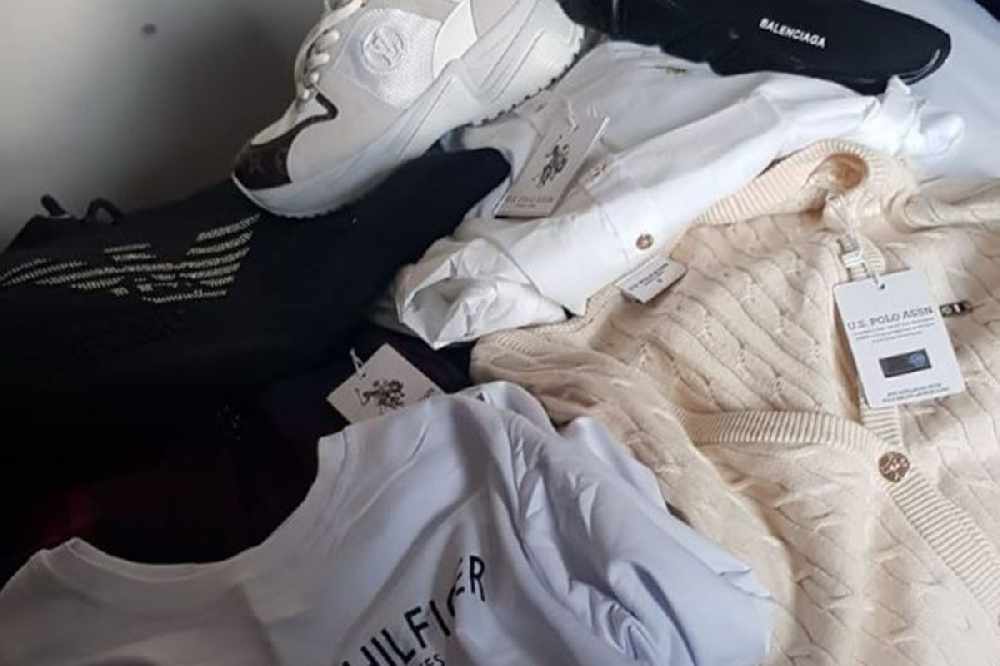 A man in his twenties was arrested and is being held at Longford Garda station.

Longford Superintendent Jim Delaney says the operation will have "significant outcomes" for those involved.

Up to 100 members of An Garda Siochana were involved in searches and Cocaine with an estimated street value of €20,000 was also discovered during the raids. 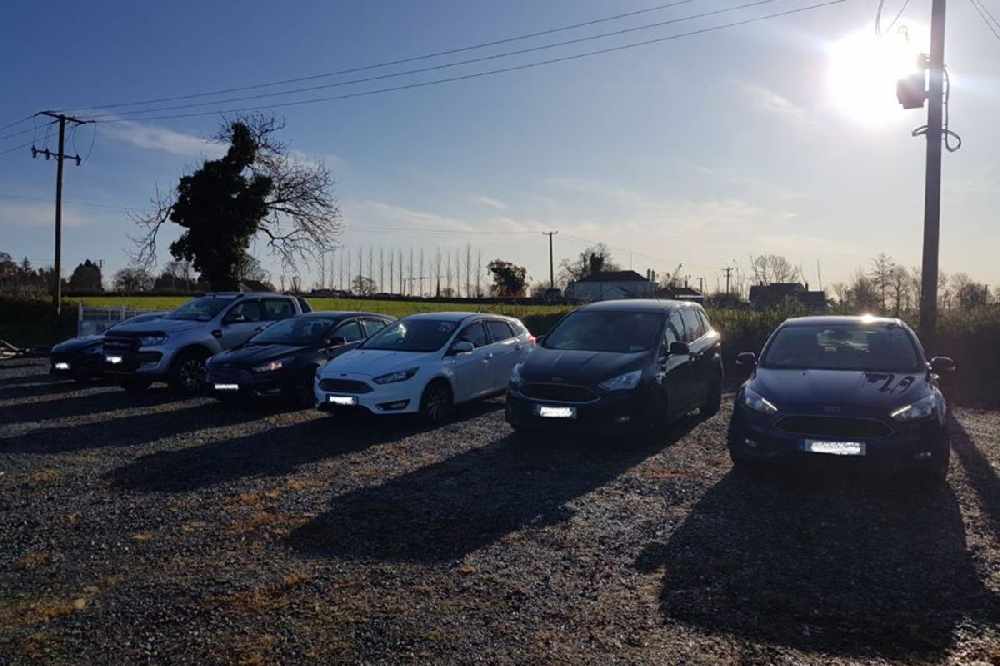 Freezing orders have been issued for a number of accounts in various financial institutions with lodgements of cash worth up to €50,000 euro.

Superintendent Delaney says today's operation will have ongoing an impact: