Food Processing Facility To Be Built In Westmeath Despite Local Opposition 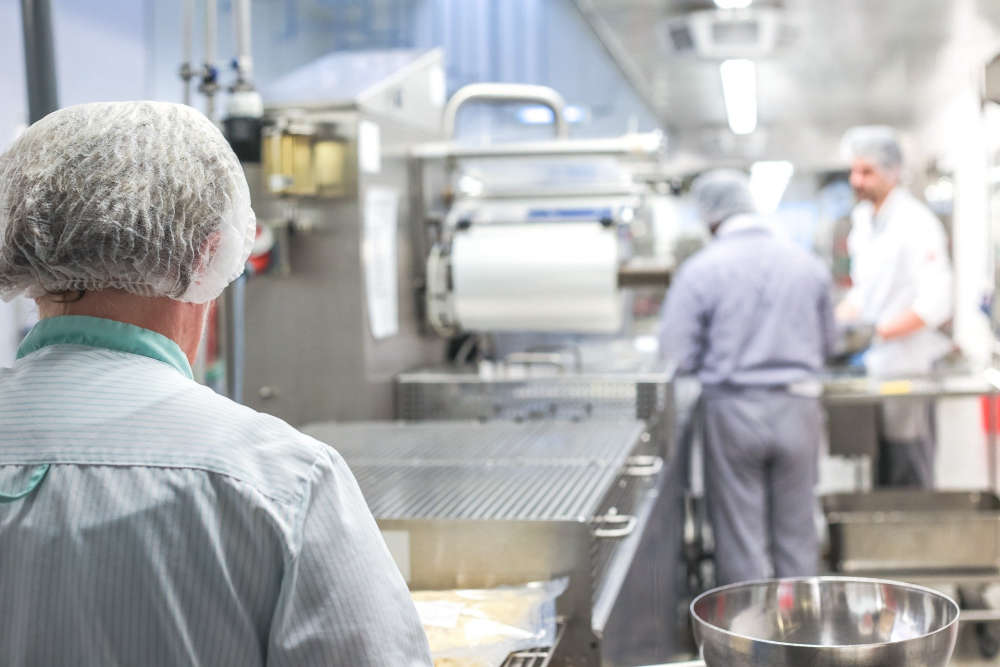 Residents claim the site, in a remote part of Westmeath, is totally inappropriate.

Plans for a new food processing facility in Westmeath have been given the go ahead - despite local opposition.

Lurgan Foods intends to convert existing stables in Tubberclair into the processing facility, and extend the site.

Westmeath County Council had received eight objections to the proposals - with local residents claiming the site, on a narrow, rural road, is not appropriate for a commercial development.

Local Fine Gael councillor John Dolan was among those who filed a submission.

Speaking to Midlands 103, he said he's not opposed to the development of local enterprise, but described the location as "totally inappropriate".

It's also claimed in a number of objections that the existing stables were erected without planning approval in the first place.

Council planners have granted approval, nonetheless. 10 conditions are attached - the details of which have not been shared publicly.

The extension will include storage space, a meeting room, staff facilities and toilets.