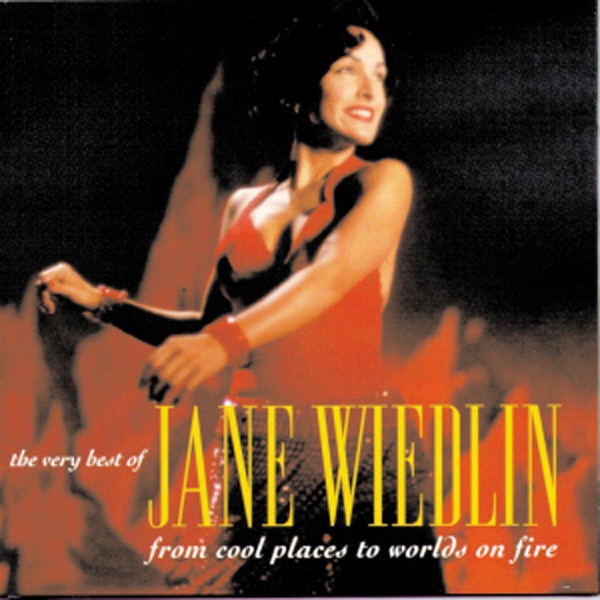 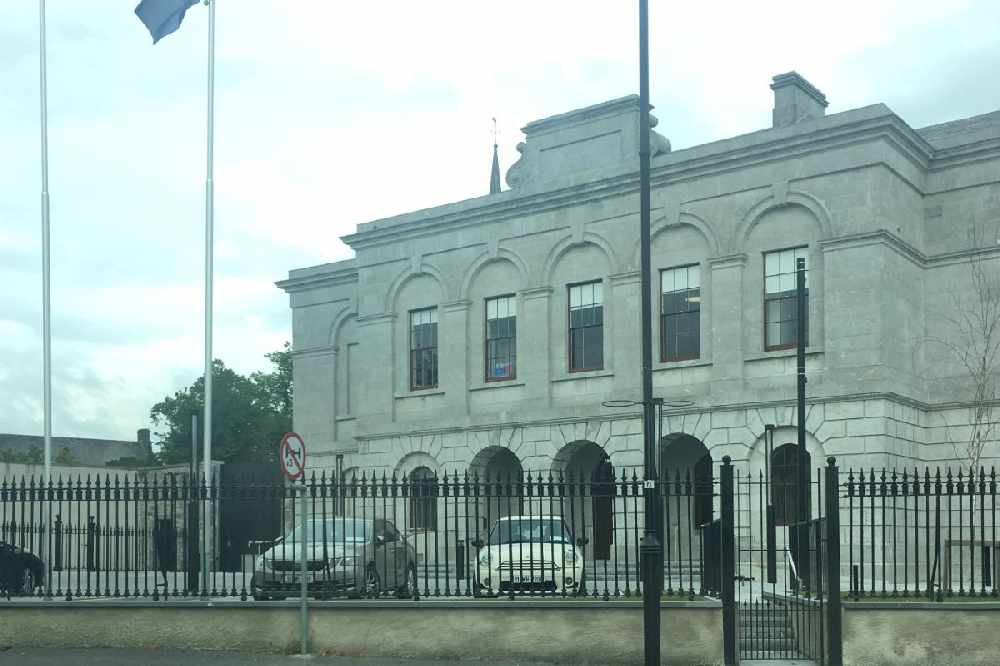 A former student of Athlone Institute of Technology has avoided a jail sentence after being convicted of assaulting another man during Rag Week in Athlone three years ago which left his victim with a broken, deformed nose.

Solomon Abiola (28) previously of Willow Crescent, Athlone but now living in Lucan, Co Dublin, pleaded guilty to a charge of assault causing harm under the Non Fatal Offences Against the Person Act 1997 to Daniel Gaffey outside the Star Kebab outlet on Church Street, Athlone on February 20, 2018.

Garda Seán Hogan told Mullingar Circuit Criminal Court that Abiola, who has degrees in software design and business, had head-butted his victim in a row which spilled out onto the road outside the takeaway.

The witness said Mr Gaffey had suffered a head wound as well as a broken nose which had not set correctly.

Abiola, who moved to Ireland with his family from Nigeria in 2002, said he had been in the Ozone nightclub in Athlone when two friends asked for help to resolve a row with another group from the previous night.

The accused said he had approached these individuals but they were getting rude with him by telling him to “f**k off and get back to your own country”.

The court heard Abiola had a number of previous convictions including for drug offences.

The accused’s sister, Mary Abiola, said her brother had been placed under a curfew by his own family since the incident which she described as “a college row that got out of hand.”

She told the court that he was currently unemployed but was in the process of starting his own clothes importing business as well as an event management operation.

Ms Abiola said her brother was not a drug user but had mingled with the wrong crowd while living and studying in Athlone.

Abiola gave evidence that he had just wanted to help his friends but regretted his actions.

“I wanted to resolve the matter and just have a conversation with the guy,” he added.

Abiola said words were exchanged which had triggered what he had done.

He told his barrister, Shane Geraghty BL, that he had tried to contact Mr Gaffey to say he would help pay for any medical bills that he might have incurred.

Judge Keenan Johnson said the accused had engaged in a dangerous activity which had resulted in a serious injury.

However, the judge said Abiola posed a low risk of reoffending, while he had also entered an early guilty plea and shown genuine remorse.

He sentenced Abiola to 18 months in prison for the offence but suspended the entire term for a period of five years on condition that he paid €6,000 compensation to Mr Gaffey as well as placing himself under the supervision of the Probation Service for a period of 12 months.

The court heard another male involved in the altercation had left the jurisdiction and had travelled to New Zealand where he suffered a life-changing injury after falling from a cliff.

Garda Hogan said a decision was taken by the DPP not to prosecute the individual on humanitarian grounds after he returned to Ireland.