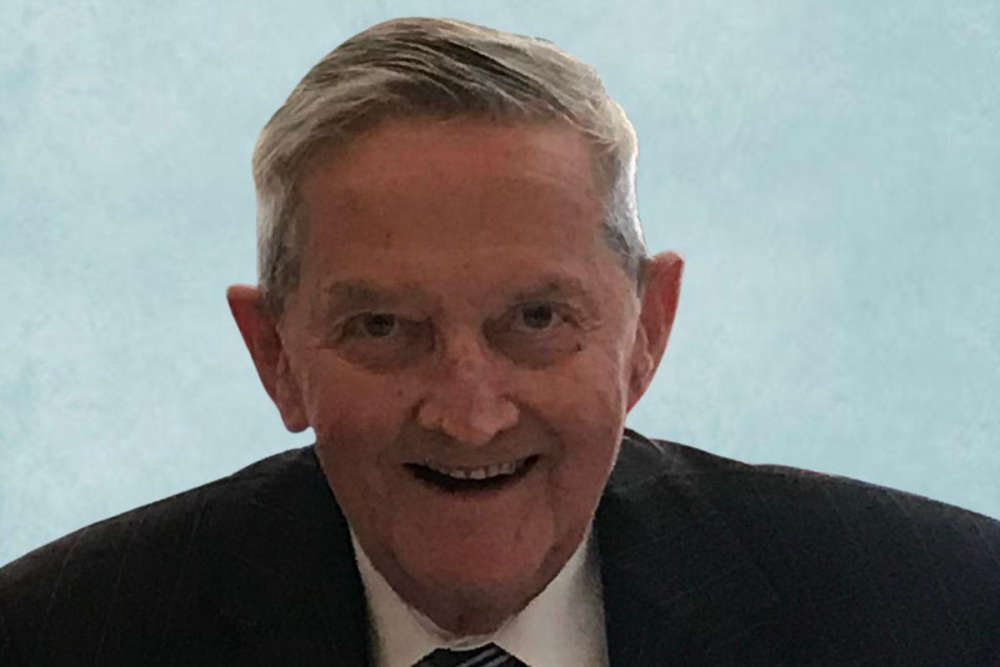 He passed away peacefully on Monday evening.

The Athlone man retired from public service in 2014, after over 25 years on Westmeath County and Athlone Town Councils.

Mr. Molloy will be reposing at Flynn's Funeral Home, The Strand, Athlone this evening, Wednesday, from 5 o'clock to 7 o'clock.

The funeral service can be viewed online here.

The family has requested that their home remains private.