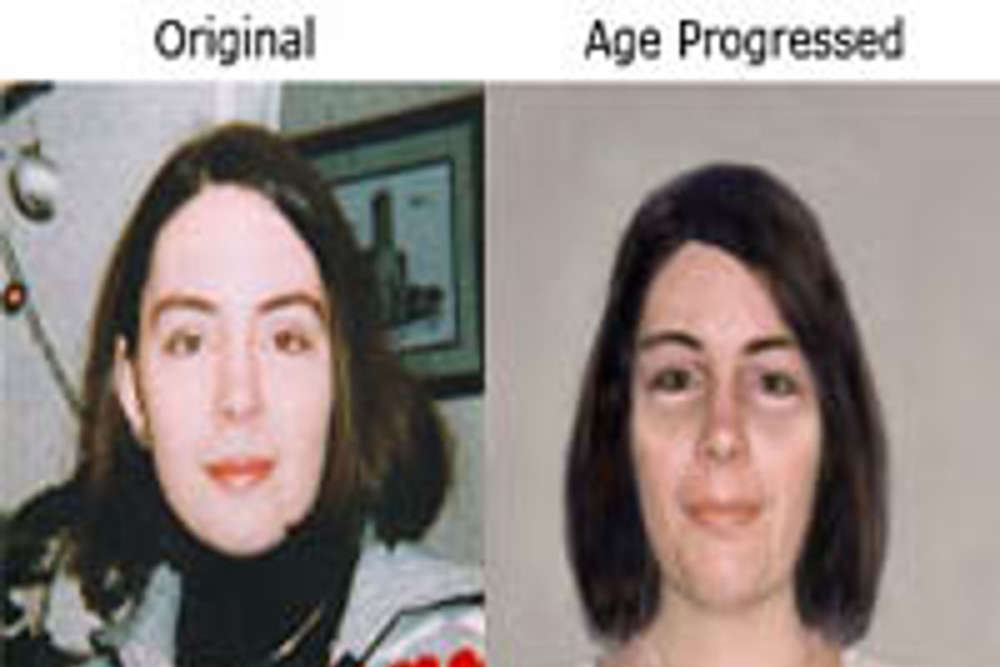 She should have been celebrating her 42nd birthday this week.

Gardaí investigating the disappearance and murder of Deirdre Jacob have begun searching a remote wooded area in south Kildare.

A cold case review has found unusual activity was spotted in the location on the evening she vanished over 20 years ago.

This week Deirdre Jacob should have been celebrating her 42nd birthday.

Instead, gardai are search a 3.5 acre site here in Taggartstown in Co Kildare for any evidence into her disappearance and murder.

The 18 year old was last spotted near her home in Newbridge in July 1998 which is about 15km away.

A cold case review flagged up some witness statements about the evening she disappeared.

They’re also keep an eye out for any evidence relating to the disappearance of other women in Leinster, like that of Jo Jo Dullard who went missing close to this search site in 1995.

Gardaí say today is a big step but they want to manage any expectations with this search - which will be slow and methodically and take at least three weeks.

Mullingar's Pat Marry is former garda detective who led the investigation into the disappearance of Ciara Breen from Dundalk in 1997.

He says using ordnance surveys and drones are key in searches like this: