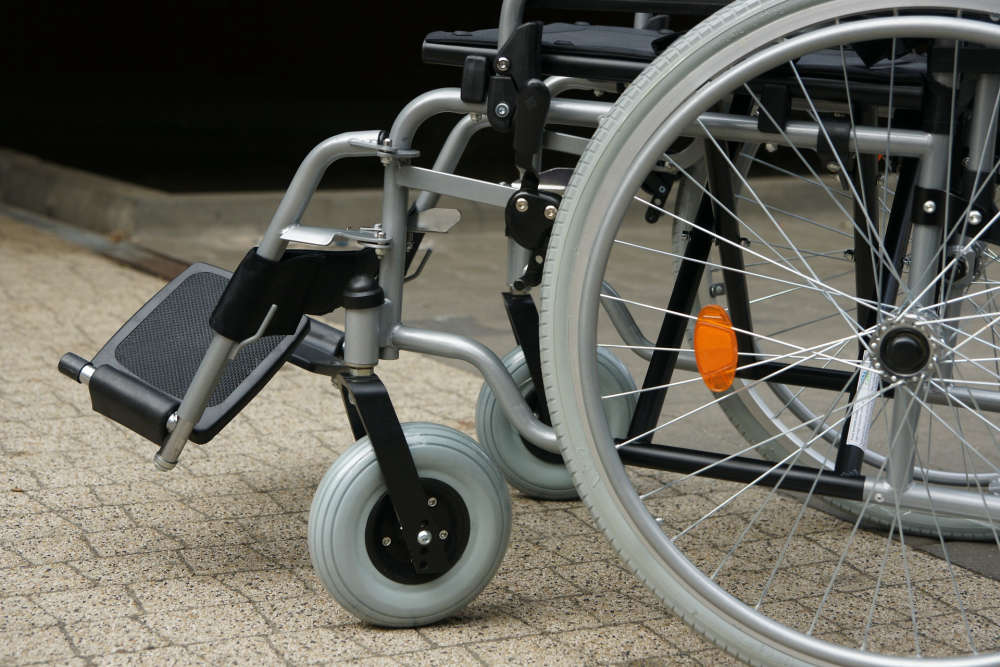 The issues have since been addressed by the operator.

Areas of non-compliance have been found at five disability care centres in the midlands.

HIQA has published the details from inspections carried out at 11 centres in the region between July and October last year.

The four centres flagged as having areas that did not comply with health and safety standards are all operated by the Muiríosa Foundation.

In Kinnegad, the centre was found to be understaffed, with a shortfall of approximately 38 hours a week.

While the Mullaghmeen Centre had three areas of non-compliance.

Significant infection control measures were in place but they did not include plans to replace staff in the event of serious outbreak and some of the checks relating to staff adherence to infection control polices had not been monitored.

Mould was found on the ceilings of one of the bathrooms and one of the resident's bedrooms, and no fire drills had been under taken under night time circumstances.

All of the issues raised by HIQA at the four centres in question have since been resolved and the facilities have been brought up to standard.

The remaining three Muiríosa centres that were inspected, and the three others operated by Nua Healthcare, were all found to be compliant or substantially compliant in all areas.