Midlands Parades Cancelled Due To Coronavirus 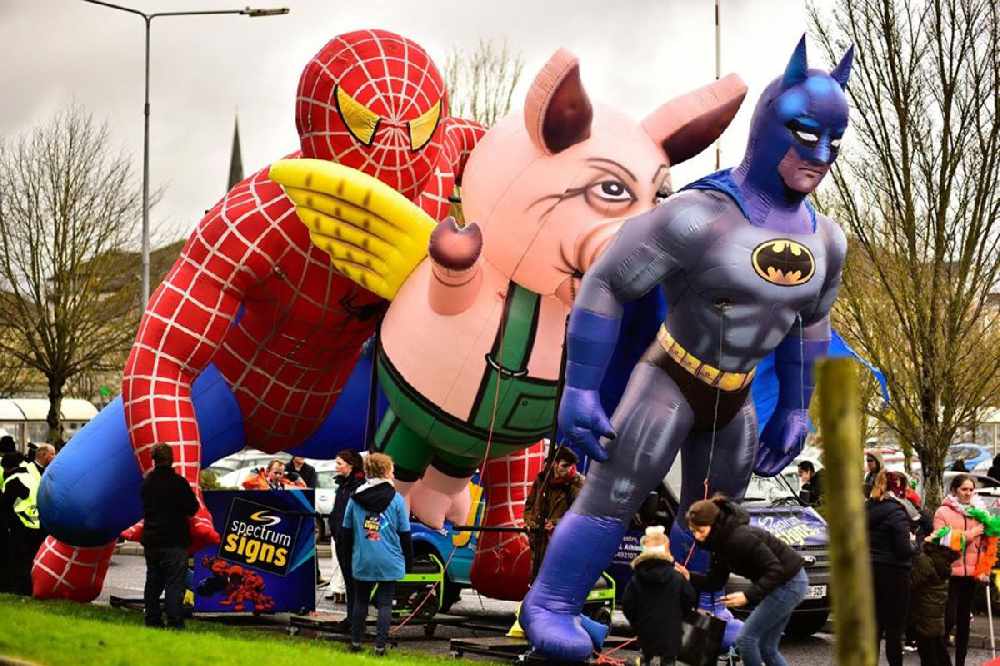 It's one of a number of events which have been cancelled.

St. Patrick's Day Parades in the midlands are being called off due to the Coronavirus.

The Athlone committee has made the decision after the Dublin St Patrick's Day parade is being postponed.

The organisers say it's in the interest in public safety and haven't decided on a new date yet.

Festivities in Moate, Mountmellick, Clonaslee and Edenderry have also been called off.

The organisers of the Tullamore and Kilcormac Parades say their events will go ahead unless there is a directive from the Government.

Meanwhile, committee members organising events in Clara and Tyrellspass are meeting today to decide if they will run their parades.

Westmeath Councillor John Dolan says although the decision is regrettable and will disappoint people it was the right call:

Dr John Sheahan, Lord Mayor of Cork, says it was a tough decision to make:

The cabinet sub-committee on COVID-19 met earlier today and opposition leaders are being briefed this afternoon on the state of play when it comes to managing the virus.

Employers groups will also be briefed later on sick pay for those who are forced to self-isolate because of COVID-19.

The Taoiseach has also cut short his annual trip to the US to stay in Ireland tomorrow before traveling to the White House on Wednesday.