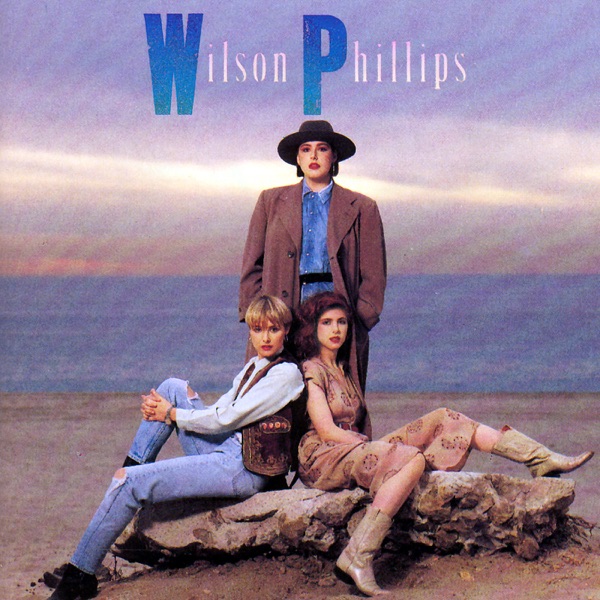 Midlands Will Feel The Effects Of Lorenzo Tomorrow Night Met Éirean is issuing a status yellow warning for the whole country.

The midlands will begin to feel the impact of Hurricane Lorenzo tomorrow night.

By the time it reaches Ireland, it will be downgraded to a powerful storm.

Nevertheless, Met Éireann will issue a status yellow rain and wind warning for the entire country tomorrow morning, as it makes its way along the north Atlantic.

The western coast is due to bear the brunt of the conditions - but meterologist at Met Éireann, Liz Gavin, says the midlands won't escape the wind and rain:

Crisis teams are on standby around the country in preparation for Lorenzo which is expected to be downgraded to storm force by tomorrow before making landfall on the West coast around midday.

Gusts of in excess of 130 kilometres an hour in coastal areas are forecast.

A status orange wind warning has been issued for Galway, Mayo, Clare, Cork, Kerry and Limerick from 6pm tomorrow to 3am on Friday, while a status yellow wind and rain warning is in place nationwide between tomorrow evening and Friday morning.

The Governments Emergency Co-Ordination Committee, which met this morning, is warning of power outages, flooding and falling trees.