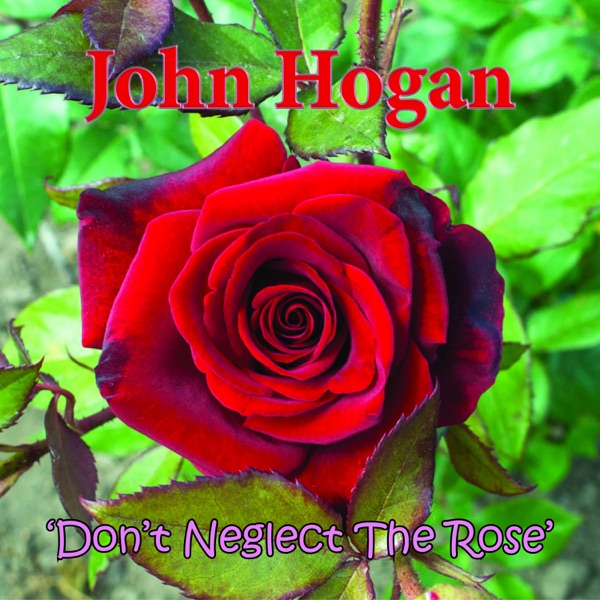 It's a major step forward in efforts to secure a new building.

Planning permission has been granted for a new school in Laois.

It's a major step forward for Kolbe Special School in Portlaoise in their efforts to secure a new building.

The new premises will be located on the Block Road, between the existing building and the Cuisle Centre.

"I want to compliment the Board of Management, the school principal, all staff and the parents for their work in progressing this major new project which is long over-due in Co. Laois.

"The pupils attending the school have been getting the highest possible level of support from the staff in spite of the very poor physical conditions of the existing building which is totally inadequate in this day and age."

Minister Fleming says the school authorities have confirmed they are "already well-advanced" in preparing the tender documents so the project can move onto the next stage as soon as possible, following authorisation from the Department of Education.