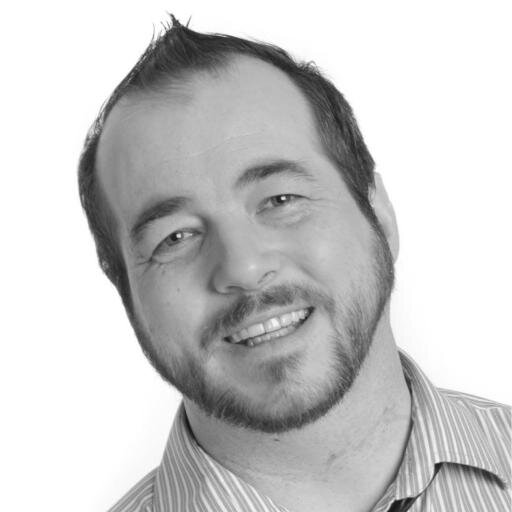 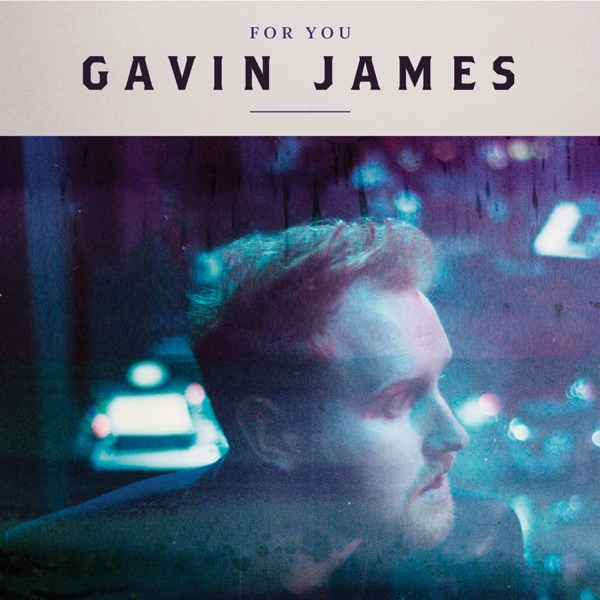 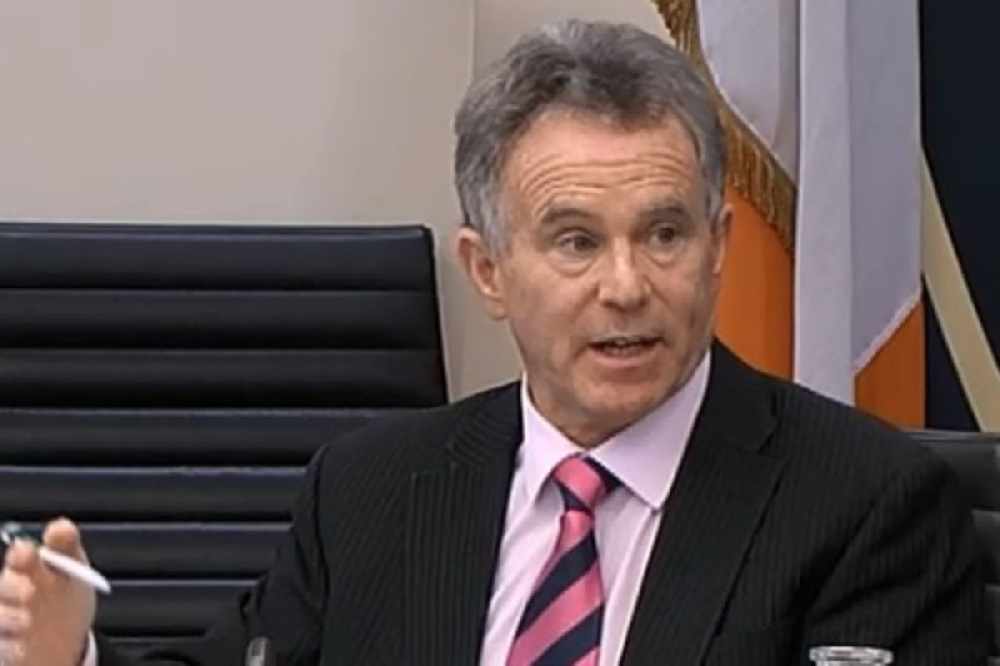 New figures show a substantial spend to buy and install a new printer for TDs and senators.

It's emerged the controversial Dáil printer project cost the state more than €1.8 million.

New figures show a substantial spend to buy and install a new printer for TDs and senators.

A report into 'printgate' has laid bare the costs the Oireachtas paid for a new printer and its installation.

And a further almost €200,000 for works not connected to the fitting of the printer, including air conditioning work.

This morning's report from the clerk, Peter Finnegan, also found "the requirements of the building and other regulations in relation to 'head height' were neither understood or examined" during the critical early stages of the project.

PAC chairman and Laois TD Seán Fleming says he wants the issue resolved before the committee adjourns on December 12th.

He's asking Oireachtas officials and the OPW to provide the full details before then: