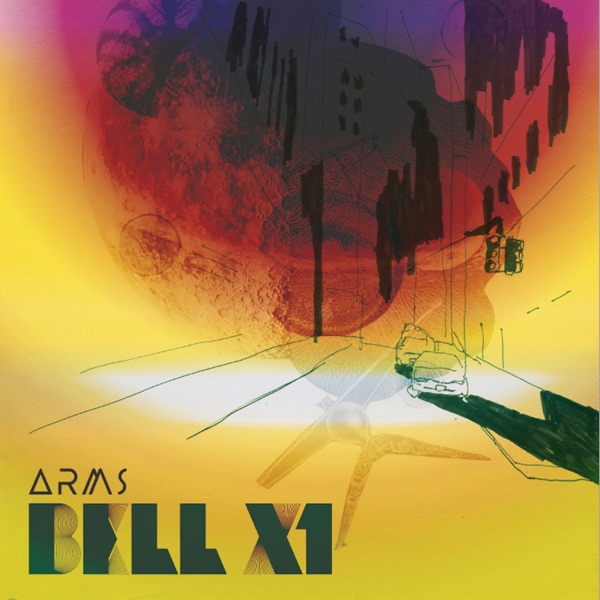 Three People Arrested In Connection With Abduction Of Kevin Lunney Justice Minister and Laois TD Charlie Flanagan says "no stone is being left unturned by both the Gardaí and the PSNI."

Three people have been arrested in connection with the abduction and torture of a Quinn Industrial Holdings director.

Two men in their 20s and 40s, and a woman in her 50s, are being questioned about the attack on Kevin Lunney.

Kevin Lunney was found on the side of the road in Cavan after being abducted outside his home in Fermanagh on the 17th of Sept.

The 50-year-old was slashed with a knife, doused with bleach and branded by his attackers.

In one of the most significant developments in the investigation to date, Gardaí have confirmed that three people have been arrested.

The woman meanwhile - who is in her 50s - can be detained for up to three days.

Yesterday, Justice Minister Charlie Flanagan insisted that "no stone is being left unturned by both the Gardaí and the PSNI."