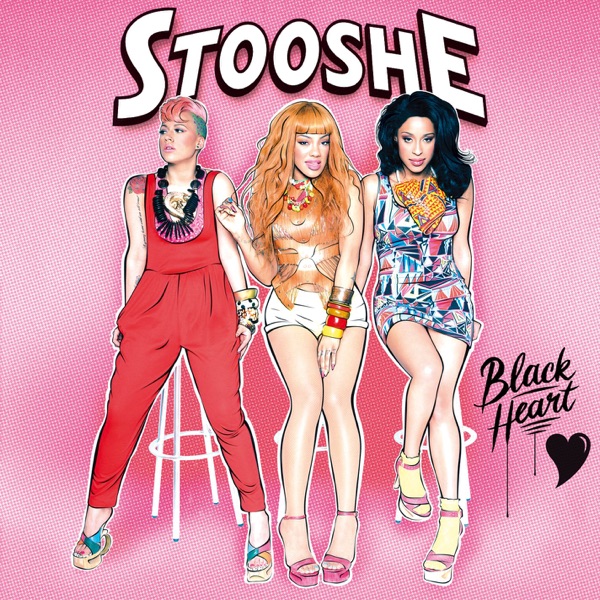 Parents and guardians have a legal obligation to ensure their child attends a school.

More than 200 children have attended school so little over the past two years that their parents or guardians have been issued with legal proceedings by Tusla.

Almost half of the cases are in the south of the country.

Parents and guardians have a legal obligation to ensure their child attends a school or else receives an education elsewhere.

If Tusla, the Child and Family Agency, feels a parent is neglecting their kid in this regard, it sends them a warning letter, called a School Attendance Notice.

These warning letters were issued in connection with 778 individual children between January 2018 and August of this year.

If a parent ignores one these warnings, they face prosecution and, if convicted, they can be fined and/or jailed for up to a month.

Tusla has issued court summonses relating to 212 individual children during that period.

Paul Downes is the director of the educational disadvantage centre in DCU.

The children's charity Barnardos says this isn't the way to tackle poor school attendance and is calling for additional family supports to address the issue.

Deputy Naughten says a streamlined system would save the state time and resources:

However, Barnardos says this isn't the way to tackle poor school attendance.

But Suzanne Connolly, the chief executive of the children's charity, is calling for additional family supports to address the issue: