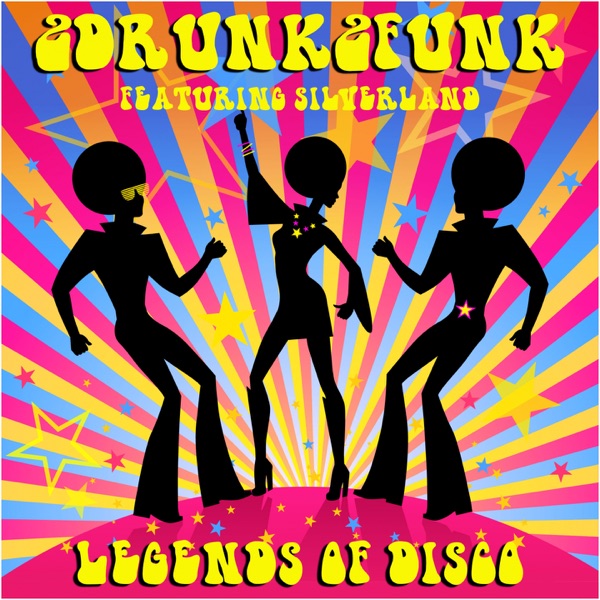 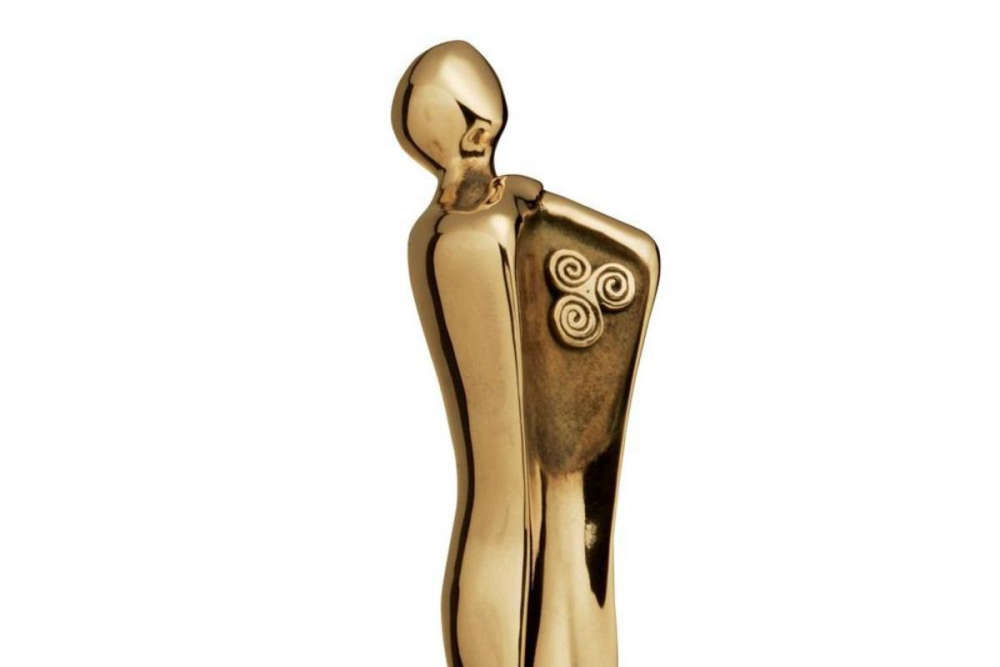 The winners will be announced next month.

Two midlands stars have received nominations at this year's IFTAs.

Tullamore man Sam Keeley has been shortlisted for Lead Actor in a Drama for crime series Kin.

The gangland drama leads the way with 13 nominations, including Best Drama, Best Director, Best Script, and Actress and Actor in a Lead Role.

While animated short film Bardo - directed by Portlaoise native Aisling Conroy - is also among the nominees, as is Daingean-based production company Mixed Bag Media for short film Nothing to Declare.

Managing Director of Mixed Bag Media, Garret Daly, has been speaking to Will Faulkner about the nomination:

The 18th Irish Film and Television Academy awards ceremony will be held during a televised, virtual event on March 12th.