Harrington Elects To Hold Lowry Back For Evening Fourballs 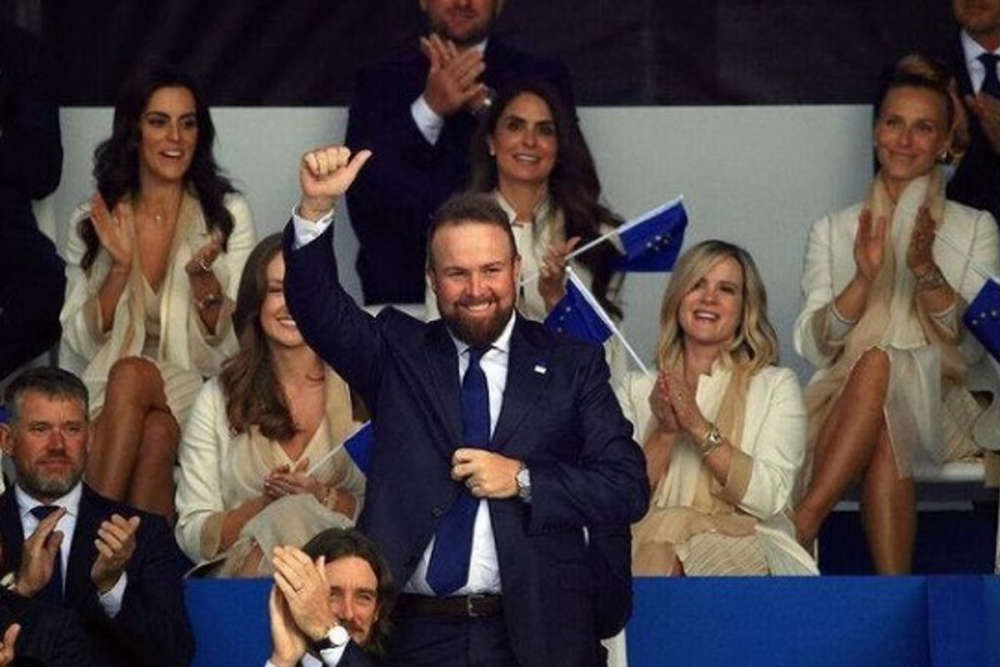 Shane Lowry will have to wait until the second session to hit his first Ryder Cup shot.

The 2019 Open champion wasn't selected for the morning foursomes by captain Padraig Harrington, who has opted for a number of experienced duos.

World number one Jon Rahm and Sergio Garcia will face Justin Thomas and Jordan Spieth in the opening match.

Paul Casey and Viktor Hovland are to take on Dustin Johnson and Collin Morikawa.

Lee Westwood and Matt Fitzpatrick are up against Brooks Koepka and Daniel Berger.

And Rory McIlroy and Ian Poulter are to play Patrick Cantlay and Xander Schauffele.

We’ll see you on the tee tomorrow for the 43rd #RyderCup pic.twitter.com/Nftlls9rE5

In reality the absence of Lowry is down to the selection of USA captain Steve Stricker to open with foursomes instead of fourballs as is the home advantage.

Padraig Harrington's meticulous nature is highlighted in the pairings of Casey/Hovland and Westwood/Fitzpatrick who all are known to play the same golf ball and therefore could be well paired in the format.

It is highly likely that we will see the Clara man in the afternoon as Harrington explains:

I would think the earliest ever. So very early. They are well aware of what they were doing early on this week. Some players said they want to know. We knew. I could have probably told you these partnerships, likely partnerships, we've been working on these for months, and the team was named a week ago.

You know, strong possibility was we will mix and match our foursomes going forward, as well, because as I said, we have 12 players who are very balanced, very strong all the way through, and good ball-strikers that can play both foursomes and fourball.