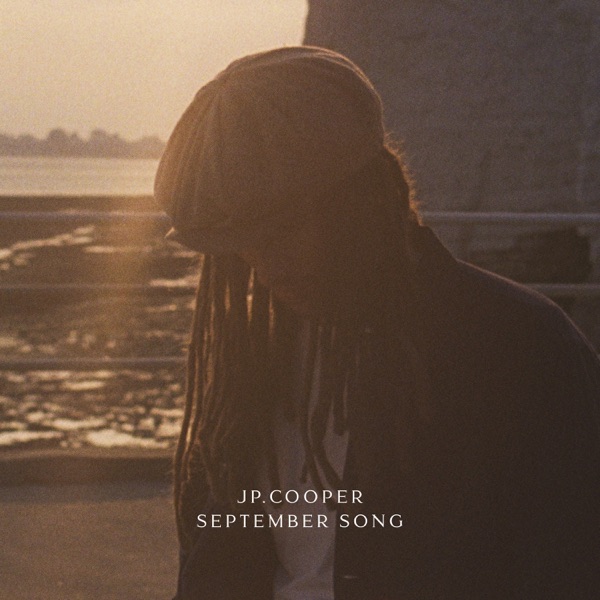 Composition Of Government Unclear As Midlands TDs Take Their Seats Could we be back at the polls in the near future?

All seats in the 33rd Dáil have been filled with Fianna Fáil the largest party by only one seat.

No party has more than 40 seats in what is the most fractured Dáil in history.

That pushed Micheál Martin's party out to 38 seats, the most by one party, but Fianna Fáil's second worst ever election result.

Sinn Féin has had its best ever election, with Mary Lou McDonald just one behind Fianna Fáil on 37 seats.

Fine Gael managed to get 35 TDs elected, better than the 2002 result even though they got a smaller percentage of the vote.

There's 12 Green TDs in this Dáil, 4 times what Eamon Ryan had four weeks ago.

Labour lost a seat to return 6 TDs, while the Social Democrats won 4 extra to also return 6.

No combination of the largest two parties can form a government, meaning there could be many weeks of negotiations ahead as politicians examine the historic result of this election and try to shape it into a government.

In the Midlands constituancies Carol Nolan is ruling out a return to Sinn Fein after her sucessful re-election.

Deputy Nolan isn't interested in rejoining her former party - but has a different plan instead:

He's challenging Sinn Fein to deliver on their promises in government:

The biggest election casualty in the midlands is Kevin 'Boxer' Moran.

The former Public Works Minister finished 790 votes behind Fianna Fail's Robert Troy, who had been leapfrogged by his running mate Joe Flaherty and Fine Gael's Peter Burke for the second and third seats respectively.

This is the moment returning officer Bridin Concannon confirmed the final seats: