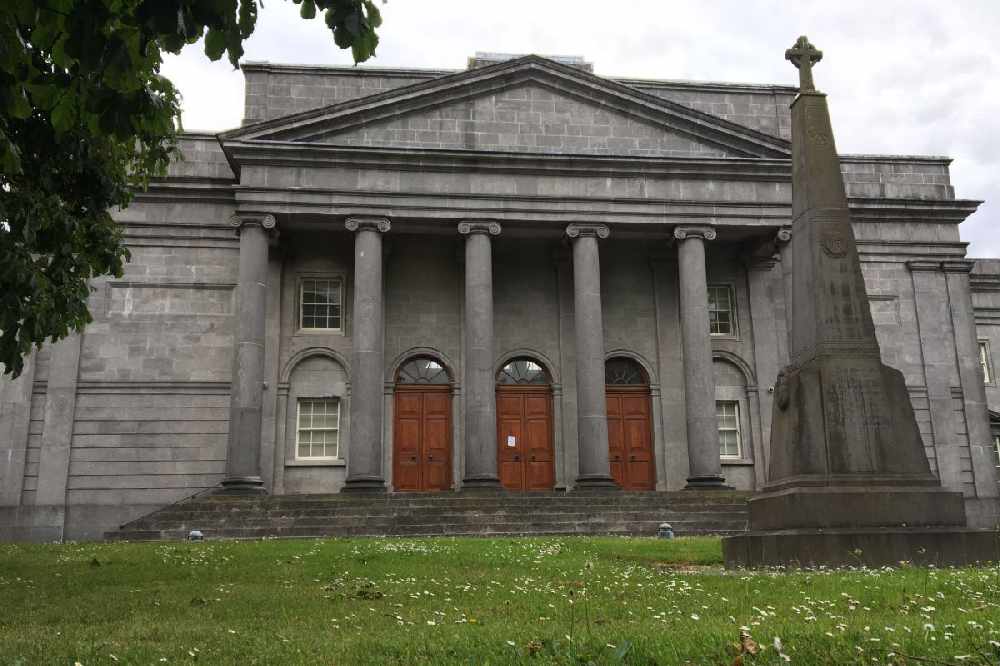 A group of men were stopped at a checkpoint in Clara in May 2020.

A member of a gang of Brazilians caught in a bungled shooting plot in Co Offaly last year has been sentenced to four years in prison.

Sergio Machado Filho (37) had pleaded guilty at an earlier sitting of Tullamore Circuit Criminal Court to two charges for the possession of a weapon and ammunition at River Street, Clara, Co Offaly on May 27, 2020 in relation to an alleged foiled shooting incident.

Filho, with an address in Temple Bar in Dublin was one of four gang members who were found with a 9mm sub-machine gun and four shotgun cartridges when stopped by gardaí as they drove through Clara village.

The court heard the accused was alone in one of two vehicles which had been travelling in convoy.

Detective Garda Pat O’Connell told counsel for the DPP, Garnet Orange SC, that a bottle of petrol was found in Filho’s Vauxhall Insignia but it was accepted he and three other Brazilians in the other vehicle were acting together.

Counsel for the accused, Niall Storan BL, said Filho was genuinely remorseful for his actions and had been a model prisoner since being detained in custody.

Judge Keenan Johnson said Filho had been driving a “follow-up car” but it was clear that the men had been acting in unison.

He observed that it might be a case of “desperate people doing desperate things” but the offences were “extraordinarily serious”.

Sentencing Filho to seven years but suspending the final three years for a period of ten years, the judge said the fact that the accused would be separated from his wife back in Brazil was a punishment in itself.

He also ordered that Filho should leave the jurisdiction on his release from prison and not return to Ireland for the remaining period of the suspended term.

Three other members of the gang had previously been sentenced to prison terms ranging between three and five years in relation to the incident.

The court had previously heard evidence from Garda witnesses that the men were going to engage in an ongoing feud between two families in the Tullamore area which began in the Arden View estate in the town in April 2020 following a violent disorder incident.

They found evidence that two of the defendants had been searching for the home address of one of the families on Google maps.

Gardaí also claimed that the gang was equipped with a sub-machine gun that would have jammed after one shot together with a shotgun with the wrong ammunition.

In addition, the four men had got lost twice on their way to their target in Co Offaly.